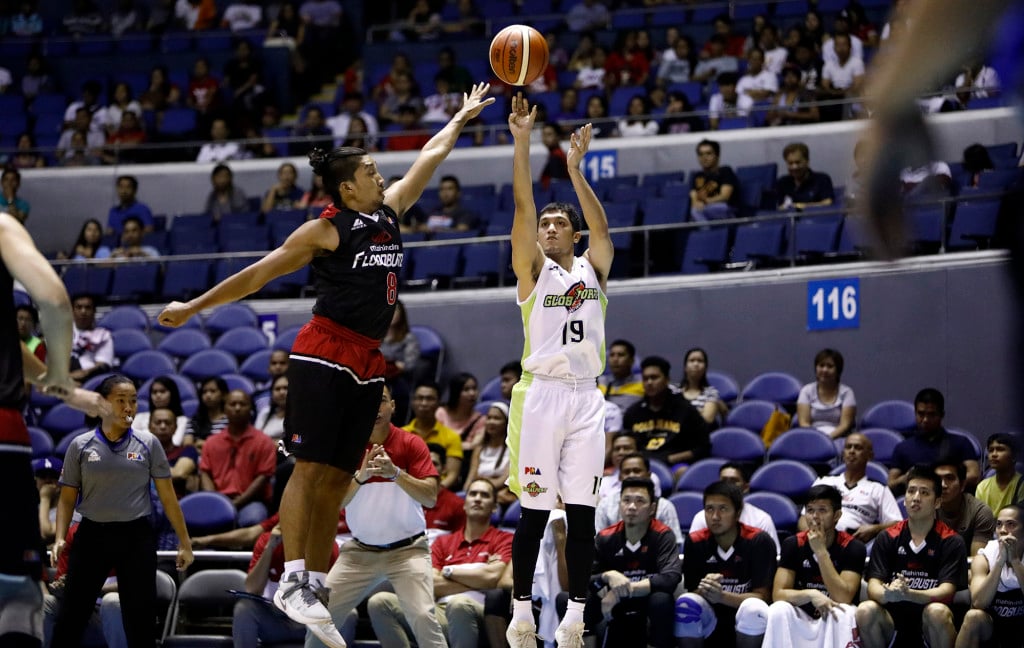 With the rare Grand Slam feat on its mind, San Miguel fortified its roster as it acquired Von Pessumal from GlobalPort in exchange for seldom-used big man Arnold Van Opstal.

The deal, which was the first involving two rookies part of the Gilas pool in the past 2016 PBA Rookie Draft, was approved on Monday afternoon.

The 24-year-old Pessumal averaged 5.5 points on 39% percent shooting from the three-point area in 15 minutes for GlobalPort this season.

Pessumal played a minimal role with the Batang Pier relying heavily on their star guards Terrence Romeo and Stanley Pringle.

He is expected to provide offensive relief when either Chris Ross, Alex Cabagnot, or Marcio Lassiter goes to the bench.

Meanwhile, the Fil-German Van Opstal has struggled to see action for San Miguel in his rookie season, collecting only 11 points and 11 rebounds in the 20 total minutes he played in the first two conferences.

He may just get the break he’s looking for with the Batang Pier, where he will join import Jabril Trawick, Bradwyn Guinto, Rico Maierhofer, and Mick Pennisi as part od the team’s frontline.