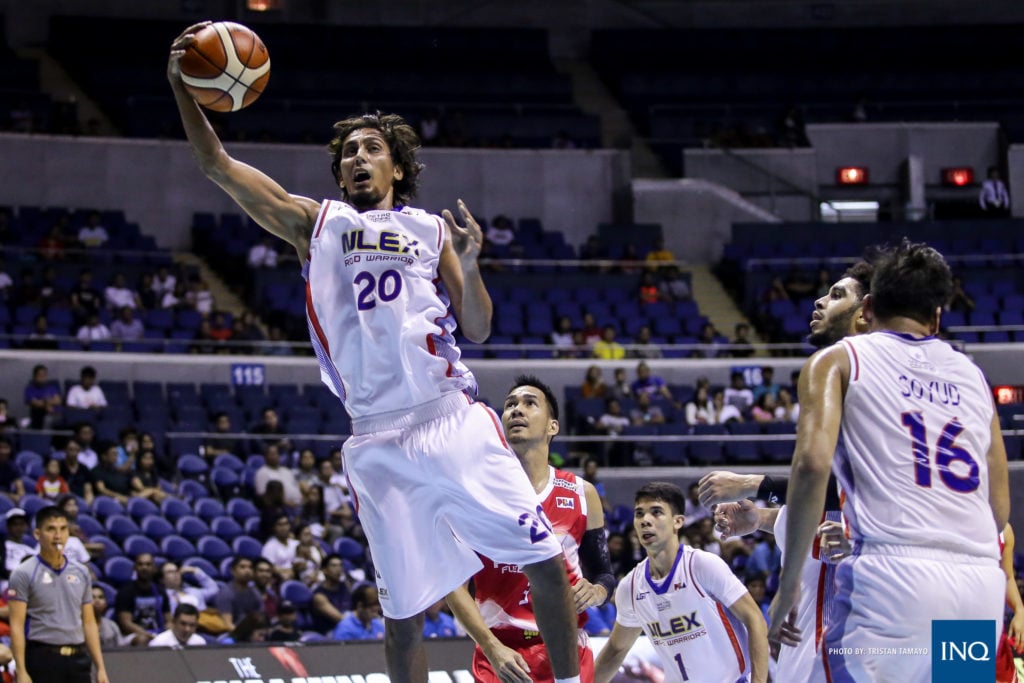 Almost three months since Kia traded Alex Mallari away, the 30-year-old swingman is making his old team look like fools as he has found a home in NLEX.

Averaging 7.3 points, 3.3 rebounds, and 2.7 assists in the Road Warriors’ first three games this 2017 PBA Governors’ Cup, the Fil-Am forward has found his niche in coach Yeng Guiao’s system as a pivotal piece in the team’s turnaround this season-ending conference.

And that was the case again on Sunday, as Mallari partnered with Carlo Lastimosa to help NLEX come away with a 95-91 victory over Phoenix to hike its record to 4-0.

Asked what he thinks is the biggest change after two conferences of languishing at the bottom of the standings, the fifth-year forward didn’t hold back and cited the player transactions as the turning point for the squad.

NLEX went on a trading spree late last conference, netting high-quality players much to Guiao’s liking. Mallari was part of that wave as he found himself joining a new squad together with reliable veterans in JR Quiñahan and Larry Fonacier.

And this early, the results have been promising with the Road Warriors stringing a six-game winning streak which dates back to the 2017 Commissioner’s Cup.

“Guys are not keeping the ball in their hands. When a guy’s open in the break, we’re giving it up, we’re finding each other in the open court, and everyone’s unselfish right now,” said Mallari, who has forged a solid backcourt partnership with Kevin Alas and Lastimosa.

Mallari even noted that the troika of guards, whom he regarded as a “three-headed monster,” could strike fears in the opposing backcourt in the games to come, a lesson the Fuel Masters learned the hard way.

Still, Mallari said that the Road Warriors should know better to not celebrate their early success.

“I’ve seen many teams – and I’m sure coach Yeng have seen more teams than me – start strong and then probably fade a bit in the end. Going 4-0 sounds good and feels good, the best start in NLEX franchise, I think. But we’re not gonna rest our laurels on that and we’ll feed off it,” he said.