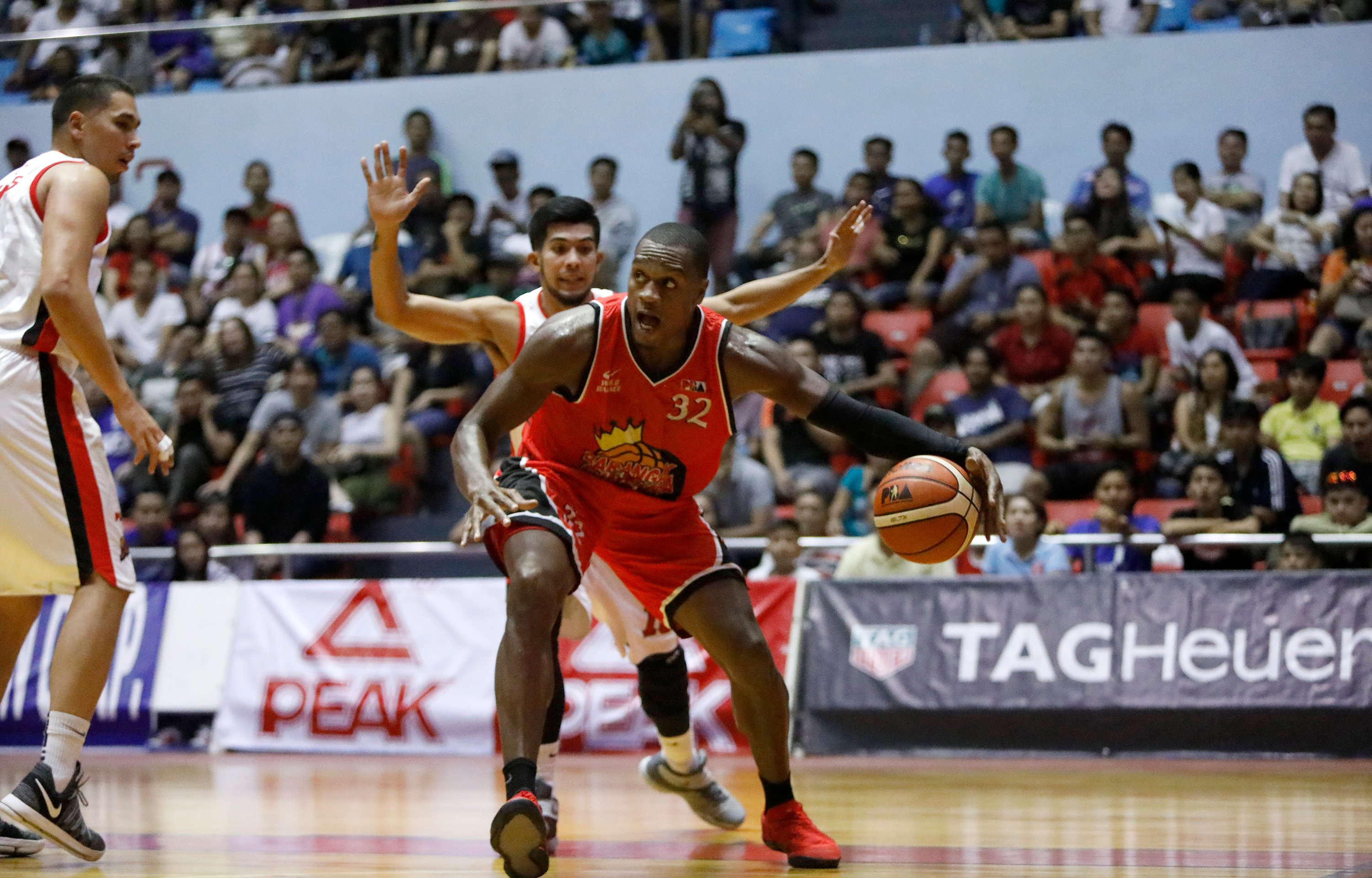 Barangay Ginebra kept Alaska’s struggles going after coming away with a 94-80 victory in the PBA Governors’ Cup Saturday at Hoops Dome in Lapu-Lapu City, Cebu.

As the Gin Kings improve to 4-1, and a fourth consecutive win, the Aces dropped to 0-6 and continued their downward spiral losing their 14th straight game overall.

This is a continuation of the Aces’ historic losing streak with their last win coming almost four months ago at the start of the Commissioner’s Cup.

Read Next
Blackwater survives Alaska in 2OT
EDITORS' PICK
Sex on the menu for Pogo workers
First female commodore named
Foreigners prepare to flee as China virus toll tops 100
We Can’t Guarantee You’ll Win a P20 Billion Jackpot, But We Can Help You Try
SM continues to send relief assistance to remote towns in Batangas
Best Gift Ideas in the Philippines
MOST READ
Sex on the menu for Pogo workers
‘Normal people doing normal work’ need not wear mask – WHO official
Kobe Bryant gear pulled out of Nike online store in wake of his death
Lacson on VFA impact study: ‘Better late than never’
Don't miss out on the latest news and information.