Victolero liked how Hotshots fought in loss to Painters 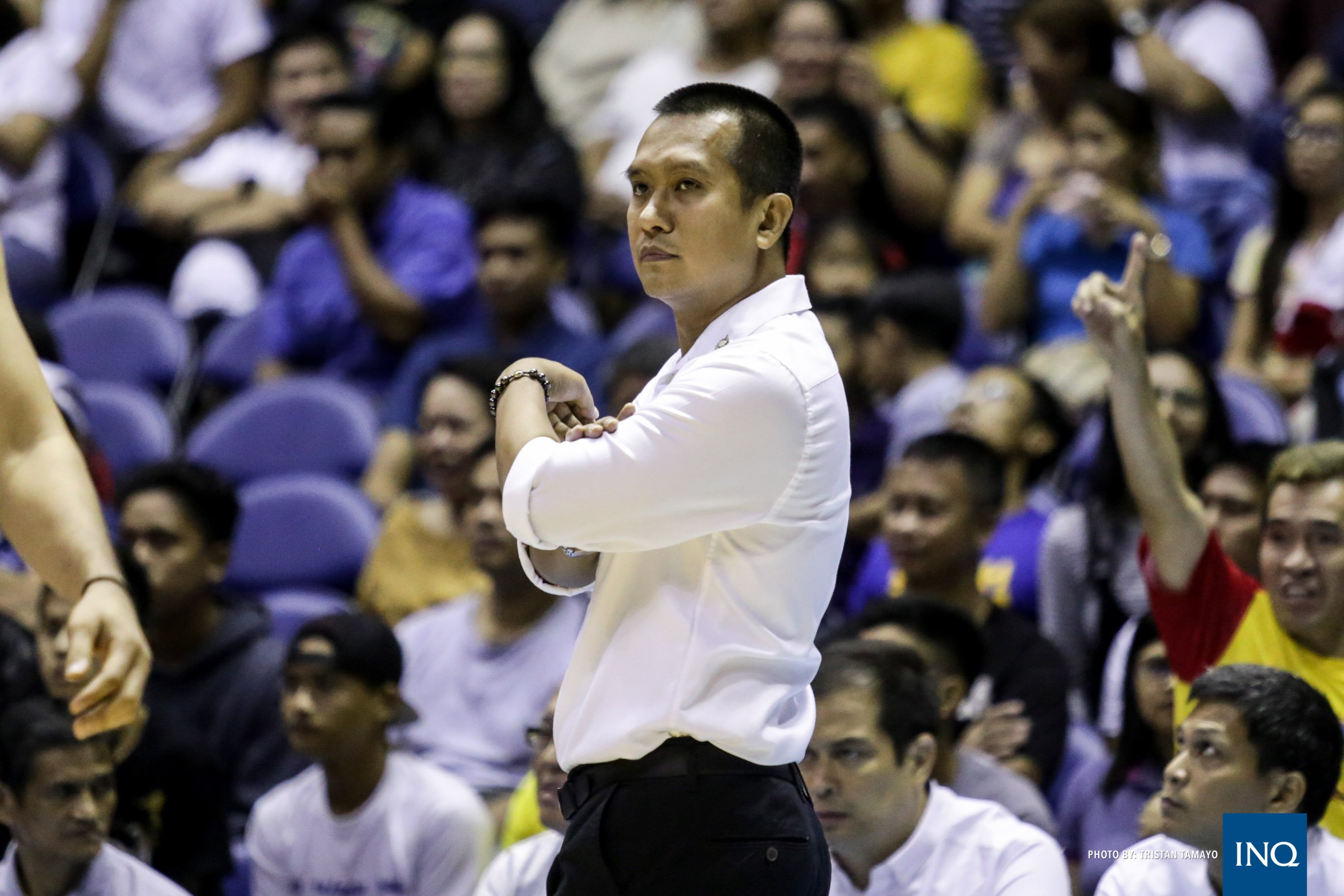 Despite losing for the first time this 2017 PBA Governors’ Cup, Star coach Chito Victolero remains upbeat seeing how his team fought back from a large deficit.

“We’re okay. You can see that the players gave their best effort. Even if Rain or Shine led by 20, we still came back. It just so happened that we fell short in the end,” he said in Filipino after the Hotshots’ 88-92 defeat to the Elasto Painters on Sunday.

Star stared at a 20-point deficit, 32-52, midway in the third quarter but pulled to within three, 72-75, before Jericho Cruz restored order for Rain or Shine.

Though the Elasto Painters, once again, brought the lead back up by 11, 88-77, with 1:29 remaining, the Hotshots refused to quit as Malcolm Hill, Paul Lee, and Allein Maliksi kept the team fighting up to the final buzzer.

“You can’t say anything else on how the players fought. It’s just that we’re not making our shots,” Victolero said, putting the spotlight on Star’s 38 percent shooting from the clip. “I also give credit to Rain or Shine’s defense because they were prepared for us.”

Victolero also sees the game as a good building block for the Hotshots as they try to bring in Marc Pingris, who is recovering from a hip injury, and Jio Jalalon, who is fresh from Gilas Pilipinas duty in the 2017 Fiba Asia Cup, back in the lineup.

“It’s an adjustment for us. We know that our chemistry will be a bit affected with Jio and Ping’s entry, but I need to do that for our future games,” he said. “The only way we’ll get their timing and chemistry back is for me to play them. It’s a small sacrifice we’re willing to take.”

Star seeks to bounce back against fierce rival Ginebra on Sunday.