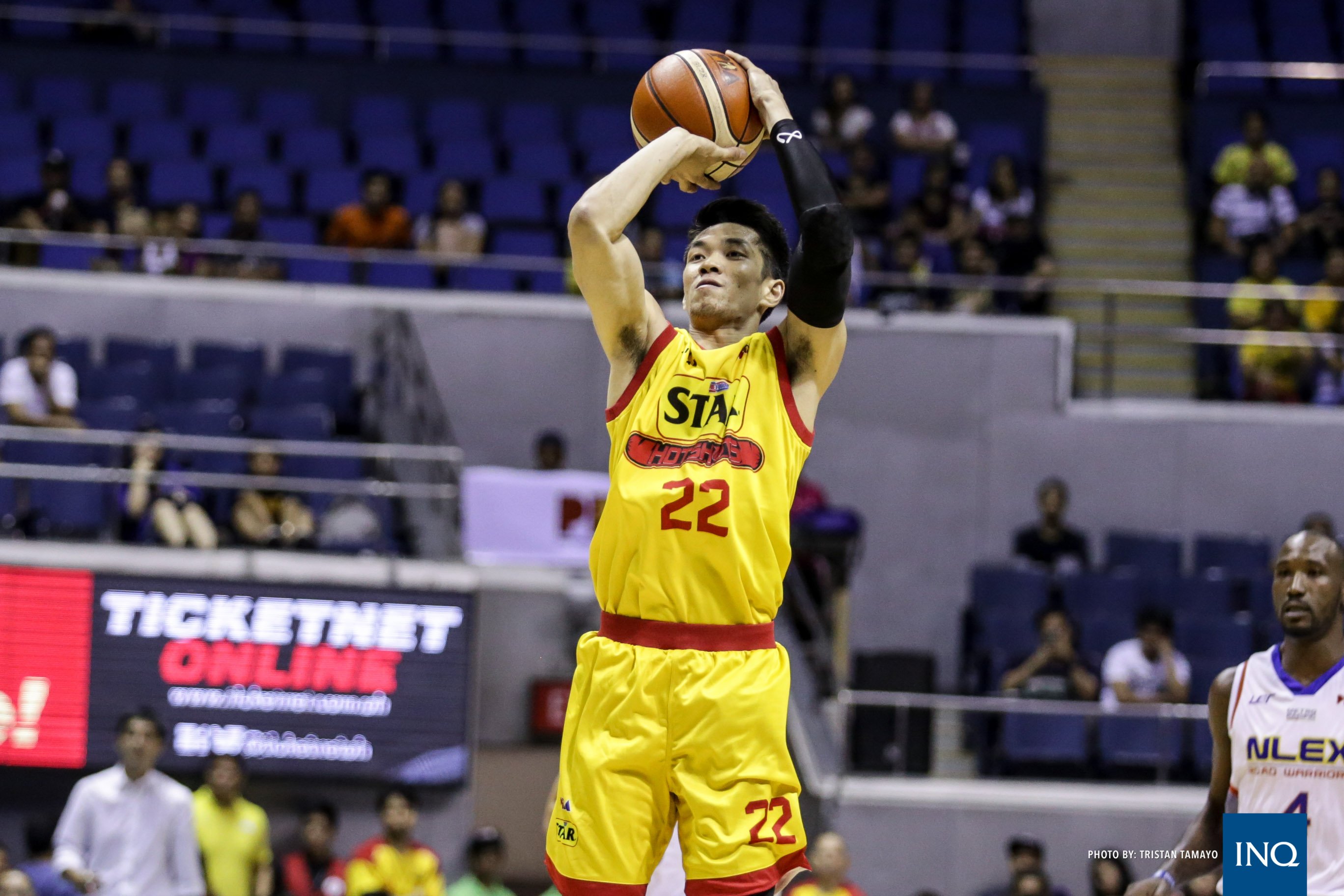 In an interesting turn of events, Star is sending sweet-shooting swingman Allein Maliksi to Blackwater in a four-player trade.

Trade papers have already been sent to the Office of the Commissioner on Sunday, beating the trade deadline on Monday.

The 29-year-old Maliksi has had a career resurgence this season for Star, averaging a career-best 13.4 points on 41 percent shooting from three and 2.9 rebounds this season, enough for him to earn a nod to the Gilas Pilipinas squad in the 2017 Seaba Championship last May.

Javier, meanwhile, has struggled to find playing time in his first year in the pros after a stellar career from the University of the East.

The two are expected to bring immediate impact to Blackwater, which is hoping to advance to the quarterfinals for only the second time in its franchise history.

Gamalinda on the other hand is averaging 7.22 points on a 53 percent shooting from three to go with 3.8 rebounds this conference.

Pascual is also hoping to finally get the break with the Hotshots after seeing his numbers dip in the import-laden conferences.