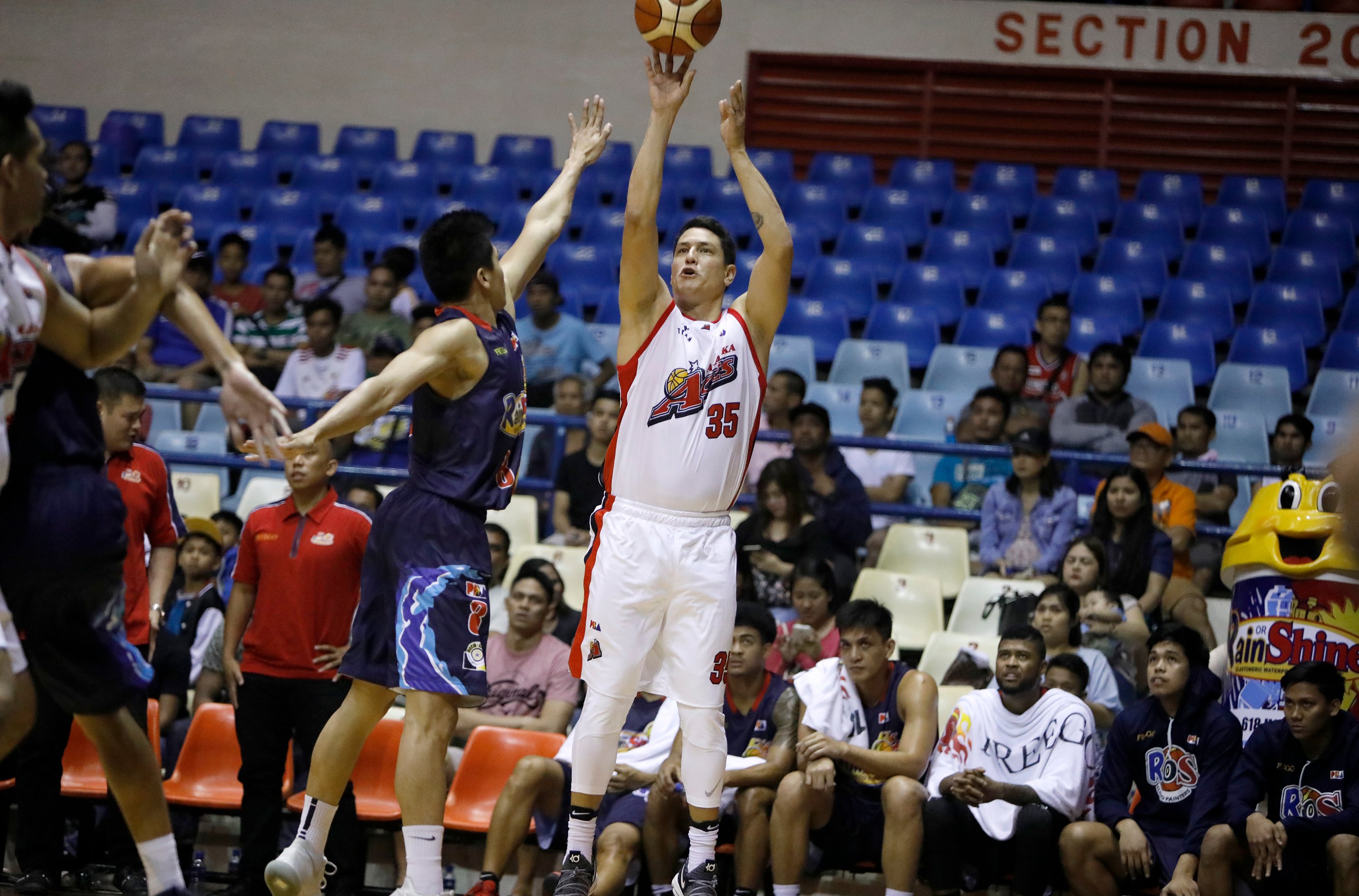 ANTIPOLO CITY—Dondon Hontiveros and Tony Dela Cruz didn’t have the kind of exit they had in mind after Alaska ended its season with a blowout loss to Rain or Shine Wednesday.

But the two veterans will always look back at the fond memories they’ve made throughout their colorful careers.

“I learned so many things. Coach Alex (Compton) told us in the locker room that even if we leave, the relationship is still there,” said Hontiveros in Filipino after a 112-82 loss to Rain or Shine in the 2017 PBA Governors’ Cup at Ynares Sports Center.

“This is a great group of guys to be with and I’ve learned so much from them, in fact I think I’ve learned more from them than them learning from me because I really enjoyed our company and I’m very grateful for that,” added Hontiveros, who finished his PBA career in fourth place in the all-time 3-pointers made with 1,137 behind legends Jimmy Alapag, Allan Caidic and Ronnie Magsanoc.

Hontiveros had a 17-year career in the PBA and won three titles, the first two with San Miguel while the other was with Alaska in the 2013 Commissioner’s Cup.

Dela Cruz, who’s also a three-time champion with Alaska, said he would’ve wanted to win more championships in his career but it was the people he met and played with and against along the way that made his run worthwhile.

“Obviously, I didn’t have the accolades, the trophies, the championships I wish I had but I got to meet some really great people, played against awesome opponents, imports, and played for great coaches in the best league in Asia,” said Dela Cruz, who was the Aces’ team captain from 2010 to 2016.

Hontiveros has always held a leadership role since he played for San Miguel in 2002.

And the two were teammates not just in Alaska but also in the 2005 national team that competed in the Jones Cup.

“It’s been a great career, I’ve met awesome people, I got to represent the country in the national team,” said Dela Cruz, who retired at age 39. “But I am sad that I can’t come to the game prepared the way I mentally prepare every game day, and the camaraderie you have with your teammates.”

“On a daily basis, your routine will be different, but I hope there’s always something to look forward to,” said the 40-year-old Hontiveros.