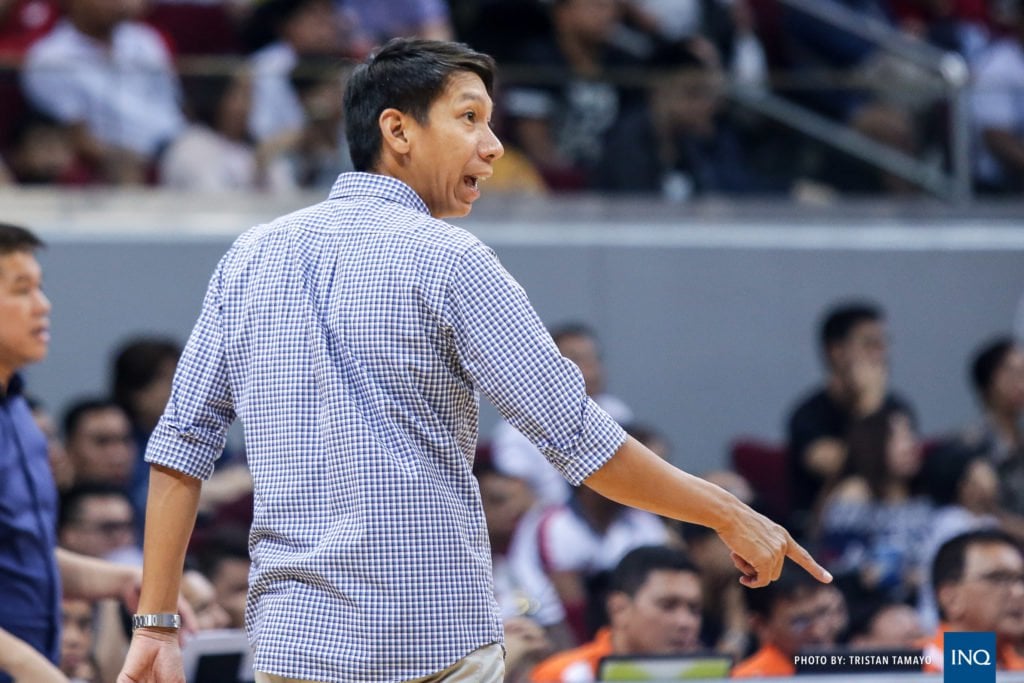 It seems like TNT isn’t done in making changes to its roster.

The KaTropa acquired Jericho Cruz late last month in a trade with Rain or Shine and coach Nash Racela said “there’s always a possibility” for a lineup shakeup.

“There’s always a possibility. We’ve gone through these as looking for improvement,” said Racela told reporters after his team got eliminated in the quarterfinals after a 106-93 loss to top seed San Miguel Beer on Tuesday.

The addition of Cruz did wonders for the KaTropa, who had been longing for another offensive weapon.

Cruz averaged 17 points in his first two games for the KaTropa, but struggled against the Beermen scoring only three points on 1-of-7 shooting from the field with seven turnovers.

“With the new guys that we brought in, we know we’ll be good. Jericho has only been with us for two weeks, three weeks and we like what we saw. It’s time for him to fully adjust. We have enough time during the break of the season,” said Racela.

Racela also did not want to reveal too much asked about TNT’s import for the Commissioner’s Cup.

“We have a short list, but we’re still looking at the timing and availability of some names. We’ll come up with the decision maybe by next week,” he said.

“Of course, Joshua is there. But Joshua right now is still playing in Japan. So he’s in game shape. But no more names as of now, but Joshua is part of the short list,” he added, referring to Joshua Smith.

TNT went to the Commissioner’s Cup Finals last year with Smith, known for his heft and inside dominance, in tow, but lost to San Miguel in six games.