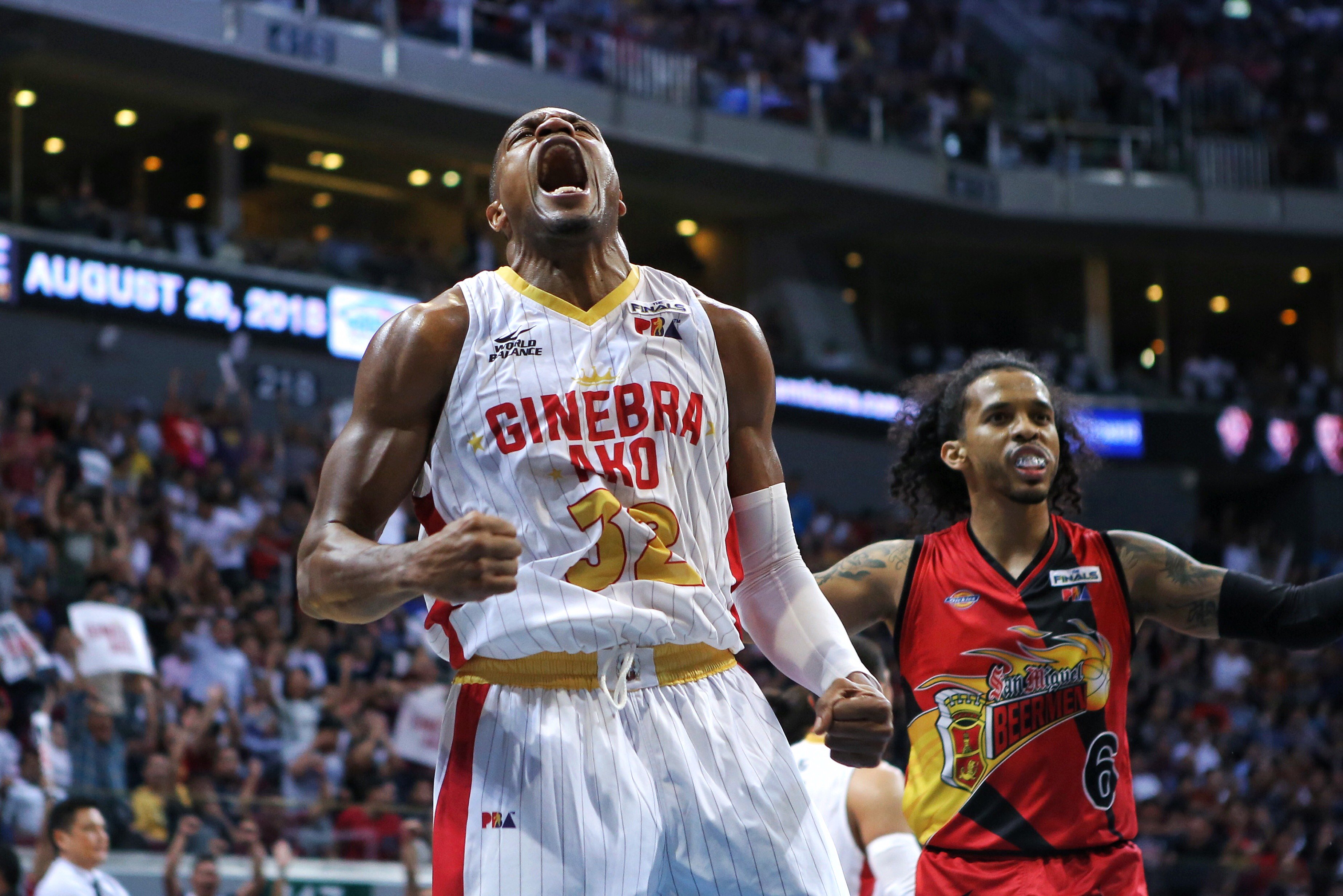 There was no need for a Game 7.

The Gin Kings wrapped up what started out as a bizarre series with three straight victories to capture their first Commissioner’s Cup title in 21 years and their 11th overall.

Guard Scottie Thompson had another dazzling performance with 12 points, 13 rebounds and five dimes. He was named the PBA Finals MVP.

“For 24 years I was always trying to beat Ginebra, now I’m on the other side, I love being here,” said Cone as he addressed the Ginebra faithful at MOA Arena.

The Beermen lost their first title round under coach Leo Austria, who had gone 6-for-6 in the finals before this series.

Don’t miss out on the latest news and information.