Player of the Week: Paul Zamar proving worth for Blackwater
Close
menu
search

Player of the Week: Paul Zamar proving worth for Blackwater 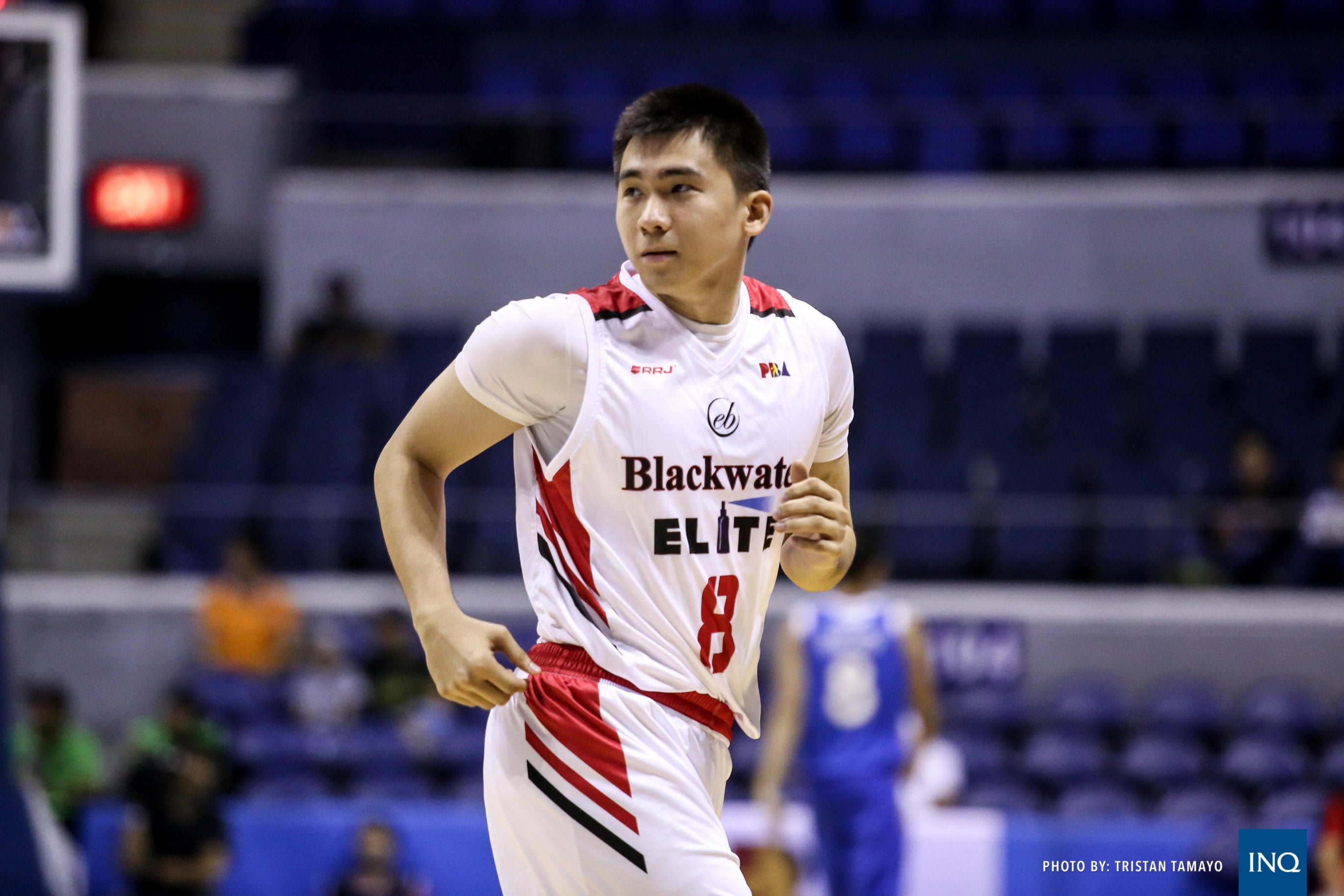 Paul Zamar is making a name for himself for Blackwater after being a fourth round draft pick by Barangay Ginebra in 2012 and left unsigned that had him spending the last several years playing outside the PBA.

Zamar is having the best stretch of his PBA career in the 2018 Governors’ Cup and being named Cignal-PBA Press Corps Player of the Week is a testament to his impressive play.

The 30-year-old guard averaged 12 points and five rebounds the past week to help Blackwater remain as one of the conference’s top squads with a 6-1 record.

He came up big late in the Elite’s 94-91 victory over the Meralco Bolts on Friday where he buried 10 of his 13 points in the fourth quarter, including the game-winning triple.

The former University of the East standout then, followed up his clutch performance with a near double-double of 11 points and eight rebounds in Blackwater’s 99-93 win over Rain or Shine on Sunday.