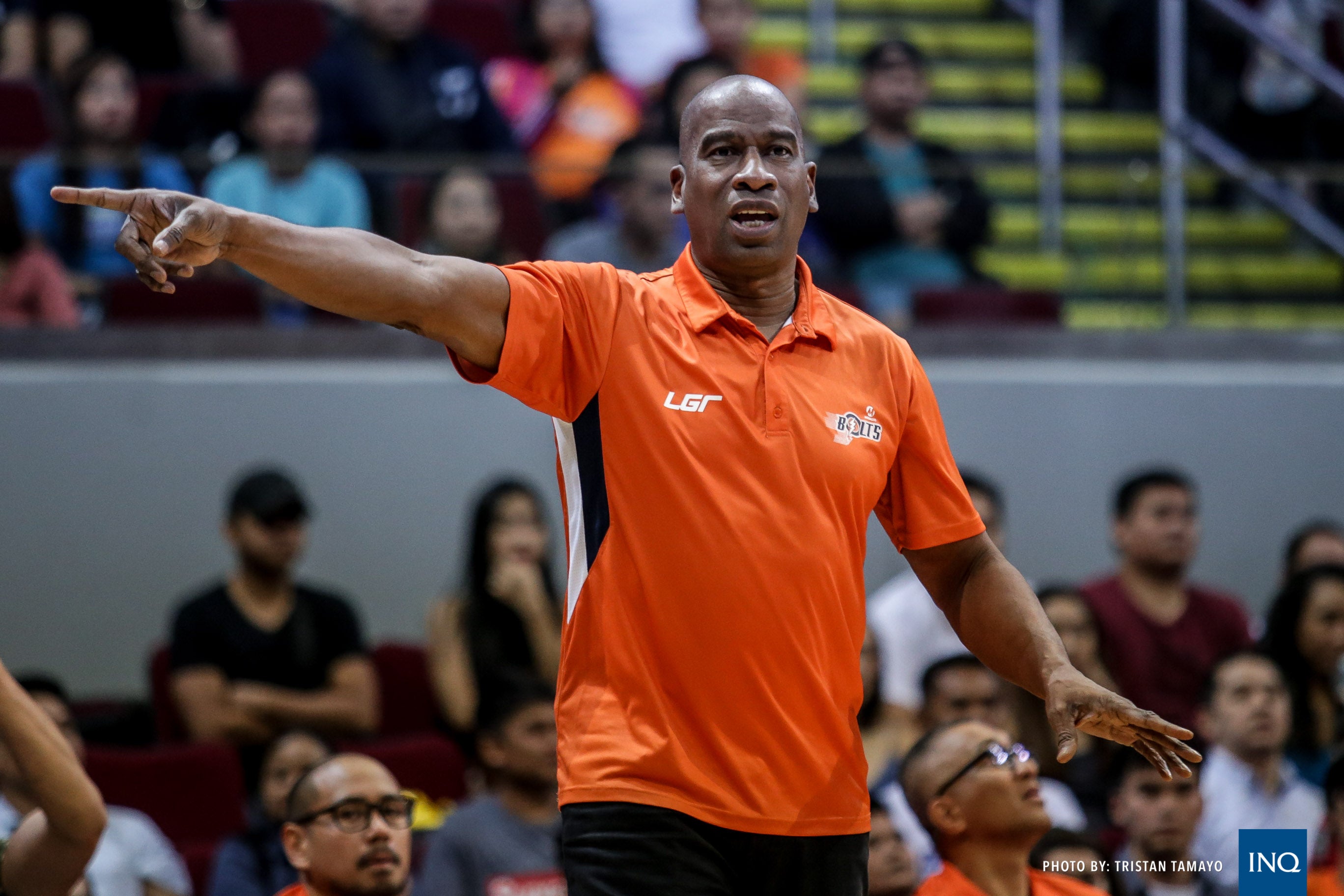 Just when Meralco was starting to catch a break in its arduous campaign in the PBA Governors’ Cup, it’s back to playing another do-or-die game in the semifinals.

The Bolts had won six straight do-or-die games just to enter the semis, but after winning Game 1 against the Aces they’ve since back to back, the latest a heartbreaking 104-102 defeat in Game 3 Wednesday night.

A loss away from elimination, Meralco head coach Norman Black is hoping his players can rise up again they way they did this season.

“It’s another do-or-die so we’ll just go out and play our best and hopefully win the game,” said Black Thursday at Cuneta Astrodome. “I don’t think anybody’s going into tonight thinking we need a do-or-die game to play well.”

“I think we’re just in this situation right now because Alaska outplayed us tonight and they won the game. Our backs are up against the wall again, we’ll see how we respond to it.”

What makes Meralco’s situation sting a little more was the fashion in how Alaska took the 2-1 series lead.

With Alaska clinging to that 104-102 lead with less than two seconds left, the Bolts had several chances to send the game to overtime but Allen Durham missed his layup in transition.

The missed layup led to several tip-in attempts, all of which bounced off either the backboard or the rim, and an Anjo Caram jumper that fell nowhere near the iron as time expired.

Alaska import Mike Harris also scored on a couple of and-one plays in the final minute, both of which came after an offensive rebound, to give the Aces a 103-100 buffer with 16.1 seconds to play.

“It was a well-played game by both teams, we certainly had our chances to win and we just couldn’t get a rebound down the stretch,” said Black, whose team got outrebounded 49-37 and 17-10 in the offensive glass.

“When it came to being able to clean up our defensive stops we weren’t able to do it. They dominated the boards tonight, particularly Mike Harris. He came up with some crucial rebounds after the stretch.”