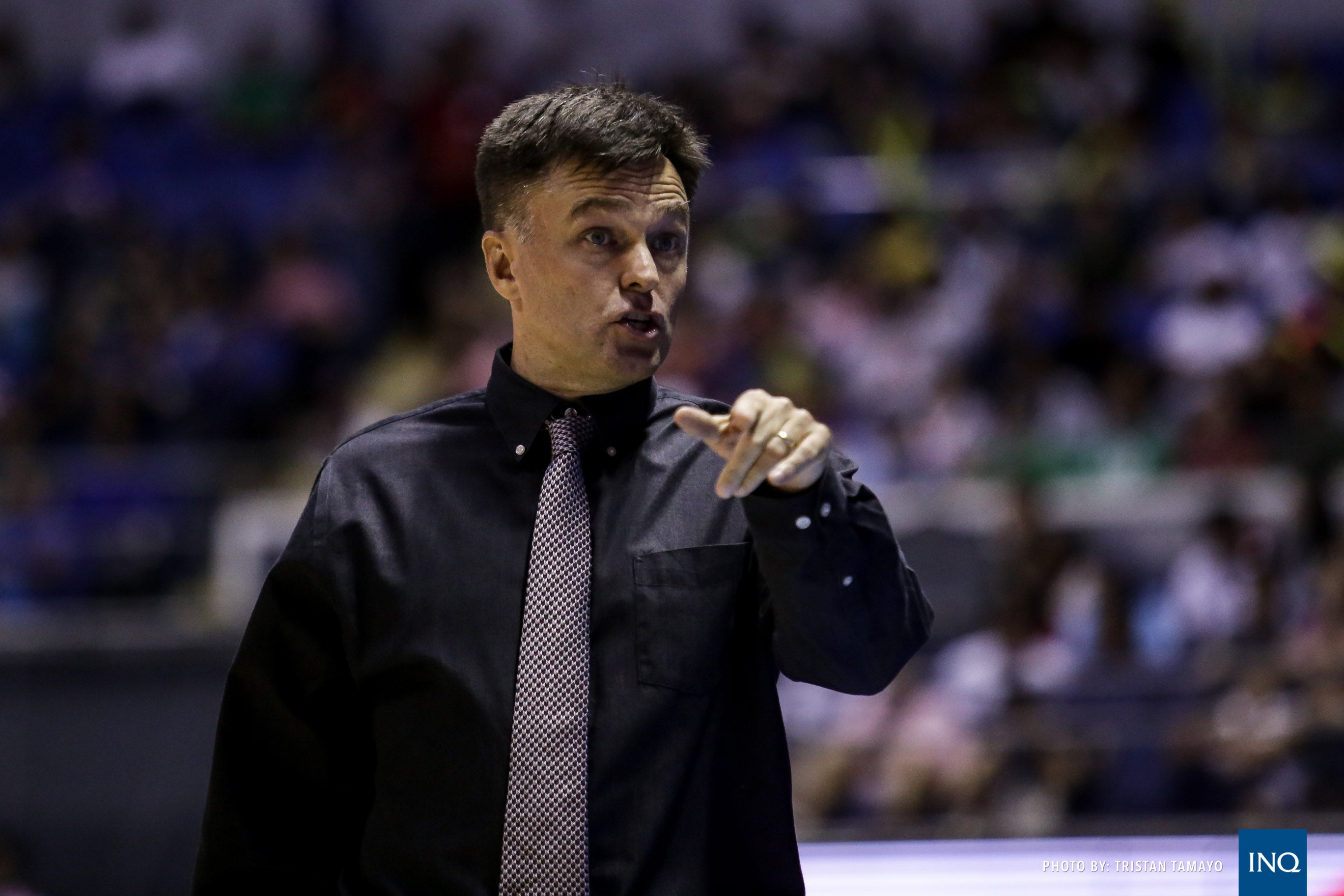 Compton lamented his team’s terrible execution, saying it was the Aces’ 26 turnovers that contributed to their doom in the 77-71 loss to Magnolia that sent them trialing 2-0 in the best-of-seven series.

“We turned the ball over 26 times and that was huge, credit to Magnolia,” said Compton Friday at Smart Araneta Coliseum. “We should take better care of the basketball.”

“They [the Hotshots] played great defensively and for the most part we were solid defensively. We just got to be better because 25, 26 turnovers that’s the prime story of the first two games of this series.”

While each of the 26 turnovers hurt them equally, the Aces’ biggest blunder was the one they made in the final minute of the game.

Trailing 73-71 with a minute left, Compton called a timeout to set up an offensive play that could have turned the game’s balance to Alaska. Instead, it paved way for Magnolia to run away with the win.

Magnolia forward Romeo Travis was able to intercept the inbound pass, allowing the Chito Victolero to call a timeout with 53.2 seconds left to set up the offense for the Hotshots.

The Hotshots weren’t able to score immediately but got their chance to ice the game with 15.9 seconds left after Jio Jalalon got to the foul line for two free throws, 75-71.

Compton added that even though his team had its own mistakes, there were also the cheap hits that the referees didn’t notice.

“I have not yet once publicly called out the officiating but those guys foul a lot,” said Compton, who pointed out Magnolia point guards Jalalon and Mark Barroca.

“I admire Mark and Jio a lot, those two are great defenders, but they karate chop or trip a ball handler and that’s a foul, and for some reason, the referees don’t call it.”

Fouls or not, Jalalon and Barroca combined for five of the Hotshots’ 20 steals in the game.