NorthPort coach Pido Jarencio on Robert Bolick: 'The kid's a winner and we need a winner'
Close
menu
search

NorthPort coach Pido Jarencio on Robert Bolick: ‘The kid’s a winner and we need a winner’ 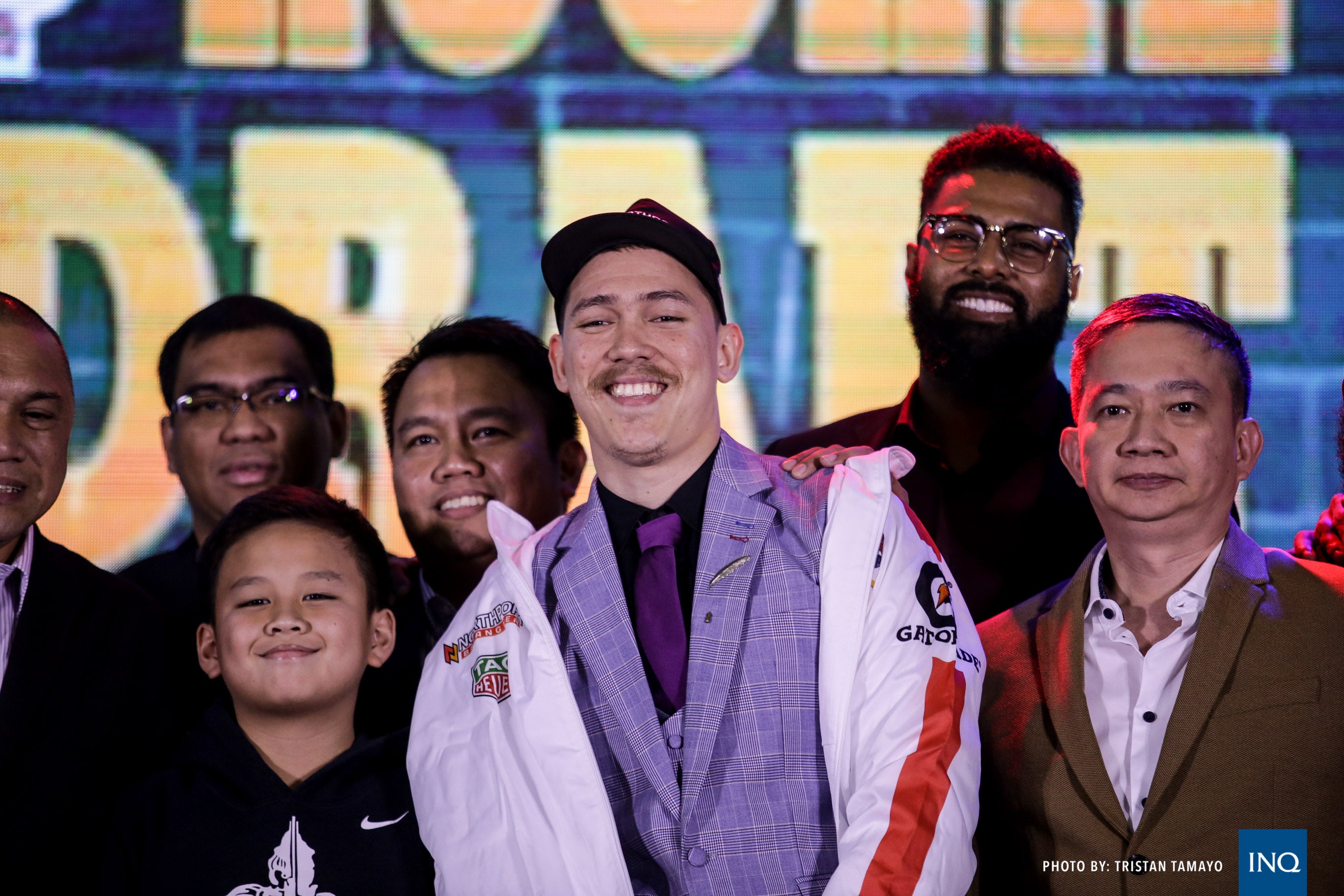 MANILA, Philippines—NorthPort is a franchise that has lacked a winning atmosphere throughout its whole six-year existence.

The Batang Pier never had a player that exuded championship class, until now.

NorthPort used the third pick in the 2018 PBA Rookie Draft to pick up three-time NCAA champion Robert Bolick in a class that’s stock full of talent.

“It’s a good pick for us and he’s the one we’ve been eyeing for a long time to complement with Stanley (Pringle),” said Jarencio Sunday at Robinson’s Manila. “At the same time, the kid’s a winner and we need a winner.”

The Batang Pier have had an up and down campaign the past several seasons, going from being a playoff contender to playoff spectator despite having a legitimate centerpiece in national team guard Pringle, who was the top overall pick in the 2014 Draft.

As for Bolick, he’s already planning into forming one of the league’s most formidable backcourts with Pringle.

“These are the challenges that I want and it’s a big one but I’ll wholeheartedly take it,” said Bolick in Filipino. “I’ll work hard every day and this is a team so all of us will work hard. Stanley, of course, is a great player not just here in the Philippines but also in Fiba.”

“I want to learn from him and give it my all. Hopefully we can play well together because he’s more of a scorer while I like to find my teammates for scoring opportunities,” added Bolick.

“I want to show to my teammates that I’m a winner and I don’t accept losses because that’s the kind of winner I am.

Bolick is also aware of Jarencio’s comedic nature and he knows his own fun-loving nature would blend well with his head coach’s.

“He told me that if I won’t die for my team then he’d be the one to kill me,” said Bolick laughing. “It’s going to be fun because he likes to have fun.”