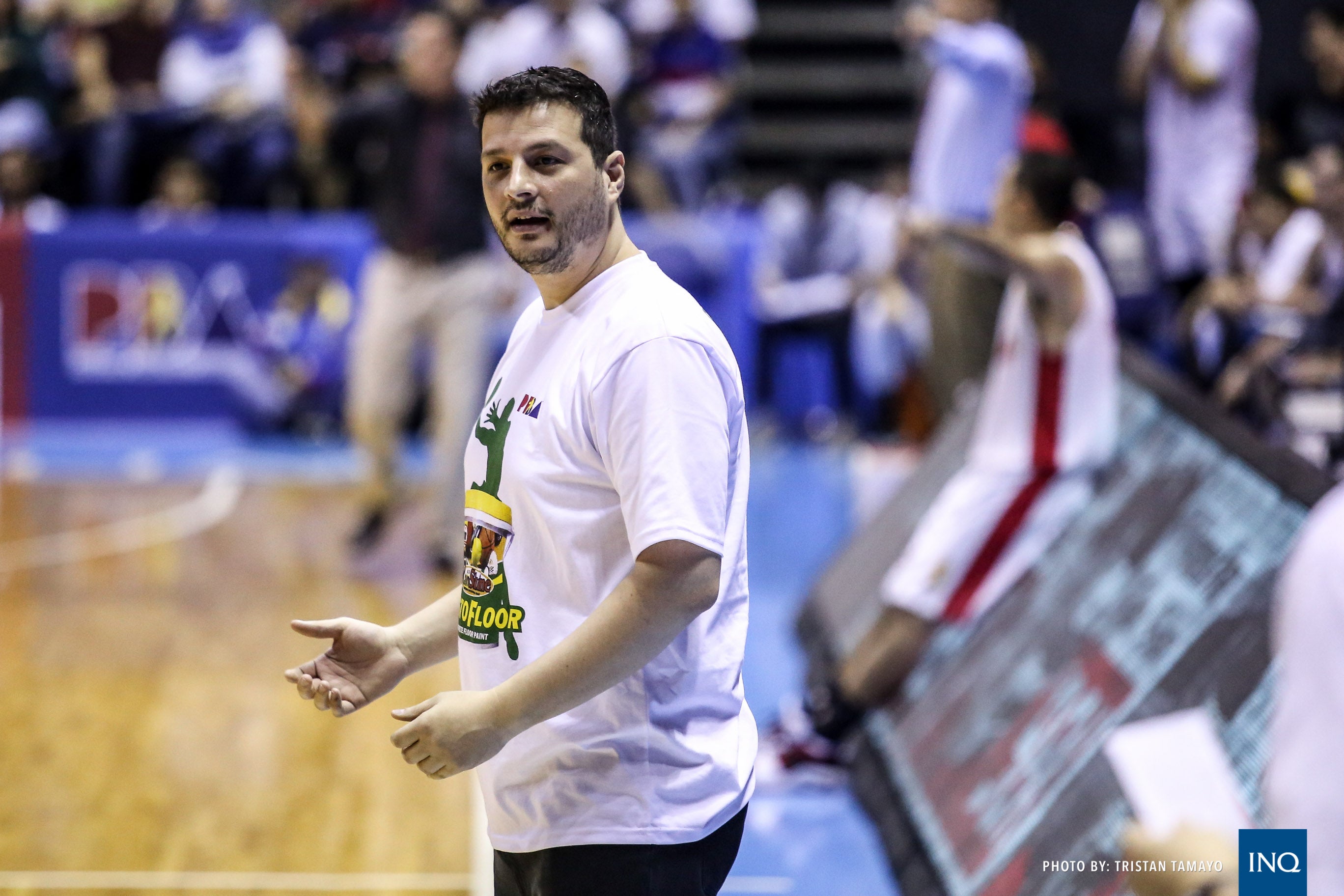 MANILA, Philippines—Rain or Shine is heading overseas to beef up its preparation for the coming 2019 PBA season.

The Elasto Painters are set to fly to Bahrain to take on clubs Al Muharraq and Al Manama, the finalists of the Bahraini Premier League, in a couple of exhibition games on January 3 and 4.

Rain or Shine head coach Caloy Garcia said their trip to Bahrain is a good boost to their preparations even if Gabe Norwood, Jay Washington, and Maverick Ahanmisi won’t be able to join them.

“This will be good for us because we can see what the other guys can bring,” said Garcia after their 102-90 loss to NorthPort in a tune-up game Saturday at Green Meadows Clubhouse.

Norwood, Washington, and Ahanmisi are all in the United States spending the holidays and won’t be able to join the team in Bahrain since all we’ll be back in the Philippines on the third of January.

“As of now we’re working with whoever is with us and I hope that when the three guys come back they’ll be able to quickly pick up the new offensive system,” said Garcia whose team will fly to Bahrain on Jan. 2 and go back to the Philippines on the sixth.

Assistant coach Mike Buendia said the trip to Bahrain is not just part of the team’s preparation for the upcoming season but also as a treat for overseas Filipino workers who weren’t able to spend time with their families during the holidays.

“This is also for the Filipinos there, sort of like a treat and to bring them some joy,” said Buendia in Filipino.

Read Next
NorthPort rookie Robert Bolick relishes chance to learn from Stanley Pringle
EDITORS' PICK
NCR’s COVID-9 alert level may be downgraded from 3 to 2 soon — DOH
Legarda emphasizes role of ICC/IPs in nation building this IP month
Gordon calls 2 Pharmally execs ‘Senate fugitives’ after no-show in probe
What’s at stake for every fighter at ONE: NextGen
Isko Moreno bares ‘two-pronged’ approach to rehabilitate MSMEs
Climate Change Commission and Nestlé PH to discover sustainability-focused solutions
MOST READ
Drivers with no traffic violations can now renew licenses for 10 years
LJ Reyes says Paolo Contis made ‘no efforts’ to talk to her after their split
Yang’s Princeton degree raises eyebrows among senators
Gordon to Duterte: You? Teaching me courtesy?
Don't miss out on the latest news and information.