Leo Austria expects Terrence Romeo to rally behind Beermen's cause: 'He wants to win a championship'
Close
menu
search

Leo Austria expects Terrence Romeo to rally behind Beermen’s cause: ‘He wants to win a championship’ 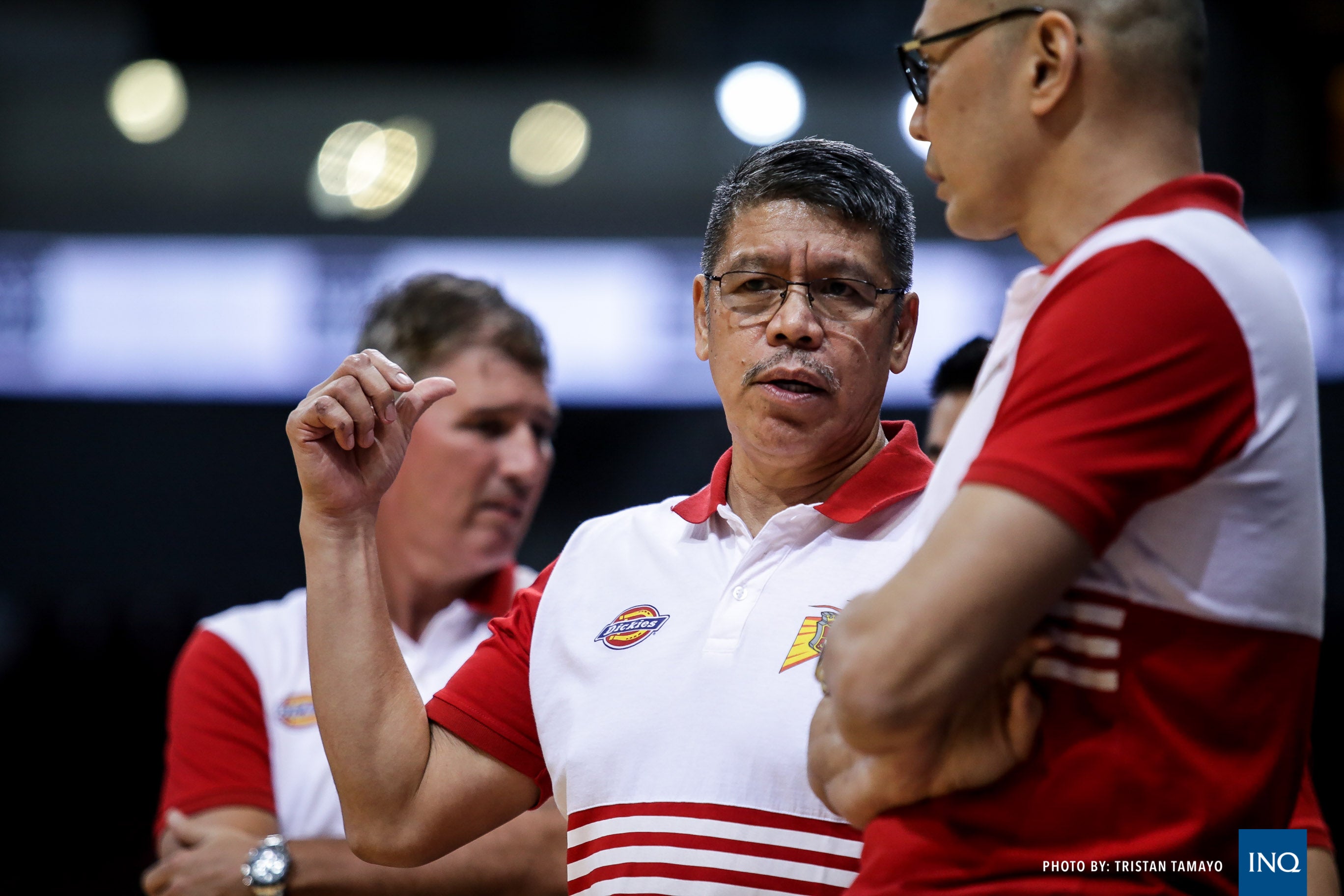 MANILA, Philippines—San Miguel head coach Leo Austria made it clear that even with his caliber, Terrence Romeo still has to prove himself when he officially joins the Beermen.

Austria is well aware of Romeo’s individual awards but as far as team trophies are concerned the polarizing gunner still has nothing to show for it.

“He has a lot of achievements, individually, but as a team I think he hasn’t won a championship yet,” said Austria in Filipino after the team’s practice Wednesday at Acropolis Clubhouse. “That’s the first thing he has to do, and I think he wants to win a championship.”

“Every time there are new players on the team, the incumbent ones will have to size him up and he too has to size his new teammates up. It will take a few days to be familiarized with the team.”