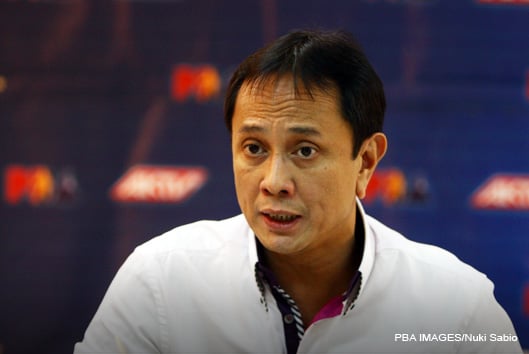 The season-ending Governors Cup will resume, weather permitting, on Friday, with the Aces making their conference-debut instead against the Batang Pier at 5:15 p.m. and conference-leading Rain or Shine battling Petron Blaze at 7:30 p.m. Both games are also slated at the Smart Araneta Coliseum.

The Tropang Texters and the Mixers will have to wait four more days for their return to the hardcourt and will take on each other instead at the Mall of Asia Arena this Sunday.

Information on when the postponed games will be played as well as arrangements for ticketholders of Wednesday’s games will be announced soon.

This is the first time in five years the league postponed a doubleheader because of bad weather.

The last time the PBA cancelled its games was June 22, 2008 during the Fiesta Conference because of typhoon “Frank.” The Sta. Lucia-Red Bull and Barangay Ginebra-Alaska games were rescheduled to close out the elimination round instead on July 6. (FM)