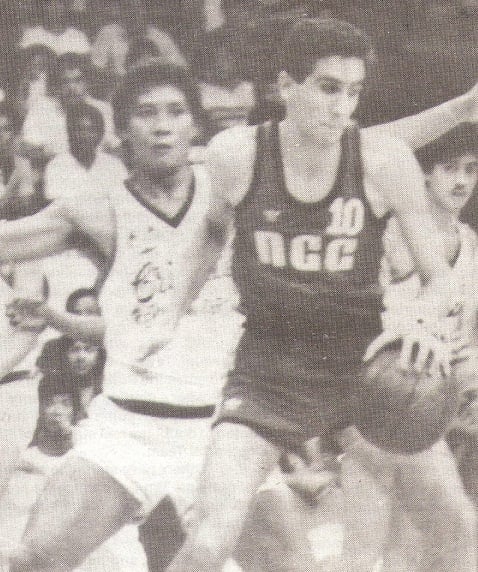 Before the naturalization of Marcus Douthit and later on, Andray Blatche, a group of American athletes were naturalized during the mid-1980s, among them Chip Engelland, Jeff Moore and Dennis Still, who played for the Philippine men’s basketball squad backed by Northern Consolidated of Amb. Danding Cojuangco.

Moore and Still were part of the last Philippine squad to win the gold medal in the 1985 Asian Basketball Confederation now known as FIBA Asia Championship.

Engelland, who did not meet the residency requirement to qualify for the ABC joust, was part of the 1985 Jones Cup champion squad that toppled the mighty US squad in an epic encounter that needed extra time.

So where are they now more than three decades after their successful campaign for the national team?

Engelland, the  former dead shot swingman of the NCC squad, is now an assistant coach for the San Antonio Spurs in the NBA. He’s the reigning champs’ shooting coach.

Moore, the athletic 6-foot-4 forward, played in Mexico after they left the country at the height of the 1986 EDSA Revolution.  He is now the coach at Monterrey Institute of Technology and Higher Education and head mentor at Pro Coach Osos de Guadalajara.

But even though they’re happy in their respective fields, they consider their stint in the Philippines as a defining moment of their careers.

Engelland can still recall how crazy Pinoy basketball fans are.

“I think they’re the best fans in the world. My stay there was truly special,” said Engelland.

Apart from representing the Philippine team, Engelland, Moore and Still also spearheaded the all-amateur NCC squad to a PBA title in 1985.

Moore’s stay in the Philippines would change his life, as a basketball player and as an individual.

“I had a great time. For me, representing the Philippines was a life changing experience. It was one of the happiest times in my life. I was so proud to represent the Philippines. I grew as a person and as a player,” added Moore.

Moore had a son, Jibran, a good high school player in Mexico, and could be eligible to play in the Philippines in the near future.

“Fans in the Philippines are a different breed. They cheer with a lot of heart and passion,” added Moore.

The Philippines, according to Still, was home away from home.

“I was only 20 years old at that time when Boss Danding took me in. It was the best thing to ever happen in my life, especially for someone who’s just starting his basketball career,” said Still.

Filipinos are known for their big fighting hearts and that’s what Engelland, Moore and Still would sum up the Philippines’ style of play in international competitions.

“We’re not a tall team. But we played together and we had heart. We’re not afraid of any team, even the USA team. We worked hard and we played our hearts out. Plus, we had good support  and everybody knew their job,” added Still, recalling how their team beat the US squad to win the Jones Cup in 1985.

For Moore, there’s no substitute to hard work.

“Filipinos play with a lot of heart and passion. They have that mindset that they can compete. Ron Jacobs was great at that and that was why we had success in the Philippines,” added Moore. (RJ) 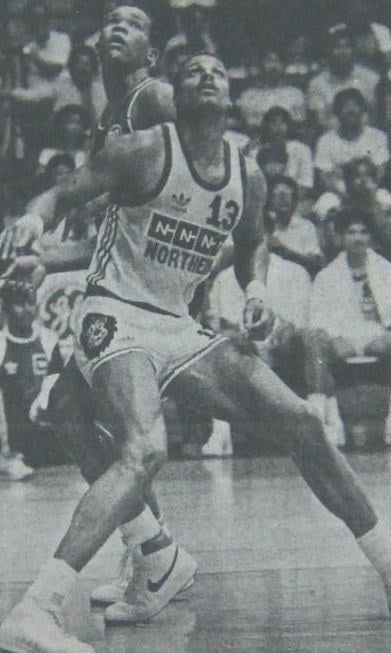 Churchgoers hog-tie man after shooting in California kills one