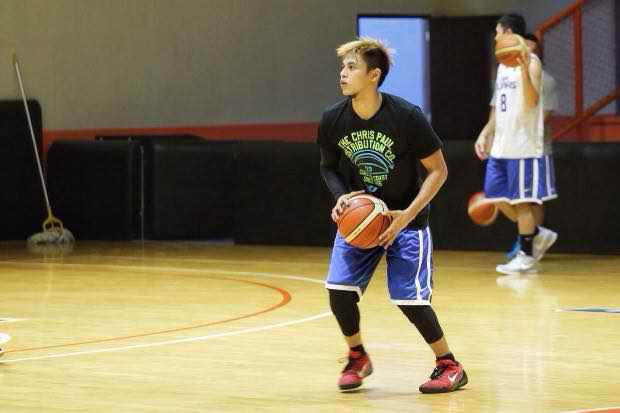 Newcomers Calvin Abueva and Terrence Romeo carried the cudgels for the Nationals in the fourth quarter, combing for 13 points.

After the Filipinos lead by as many as 16 at halftime, the Taiwanese then roared back to tie the game at 54 after holding Gilas Pilipinas to just seven points in the third.

The victory opened Gilas Pilipinas’ Jones Cup campaign barely after coming home from its Estonia training camp, where it fell flat to three European teams in a pocket-tournament.

The Filipinos missed the services of naturalized center Andray Blatche, who flew back to the United States to attend the funeral of his uncle.