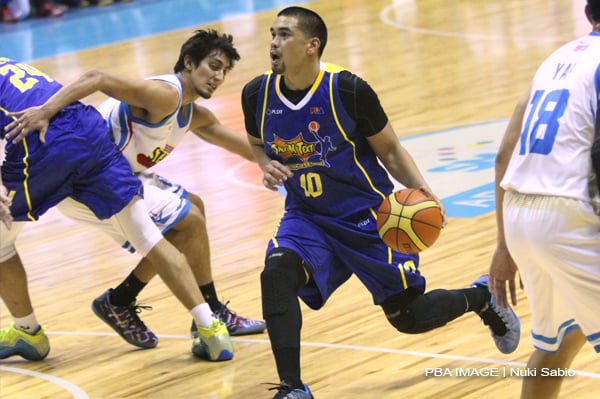 Talk ‘N Text, one of the early favorites in the coming 41st PBA Season, will be the fourth team that will be participating in the MVP Cup, slated on Sept. 11 to 13 at Smart Araneta Coliseum.

In his Twitter account @coachot, the former Gilas Pilipinas coach wrote, “Thank you Coach Jong (Uichico) and TNT management for agreeing to be the fourth team in the MVP Cup after Lebanon’s late withdrawal. New schedule to be released soon.”

The Tropang Texters filled the spot that was supposed to be for the Lebanon national team before it pulled out.

The MVP Cup will be the final tournament for Gilas Pilipinas, which is preparing for the 2015 FIBA Asia Championship in Changsha, China later in the month.

Chinese Taipei and Wellington Saints of New Zealand are the two other teams participating in the tournament.