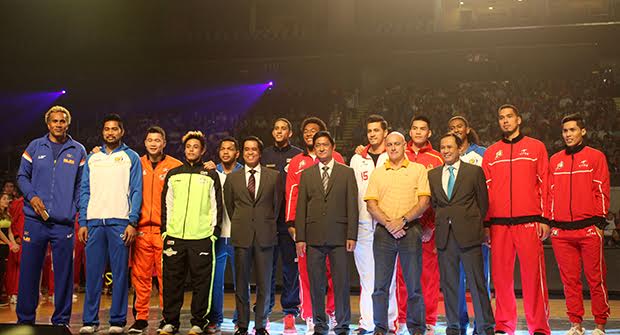 Gilas Pilipinas, which won the silver medal in the 2015 Fiba Asia Championship in China early in the month, was honored by the PBA during its opening ceremonies Wednesday night at Mall of Asia Arena.

The Philippine team fell short of its ultimate goal in securing a place in the Rio Olympics but the country and its millions of avid basketball fans had every reason to celebrate Gilas’ feat. 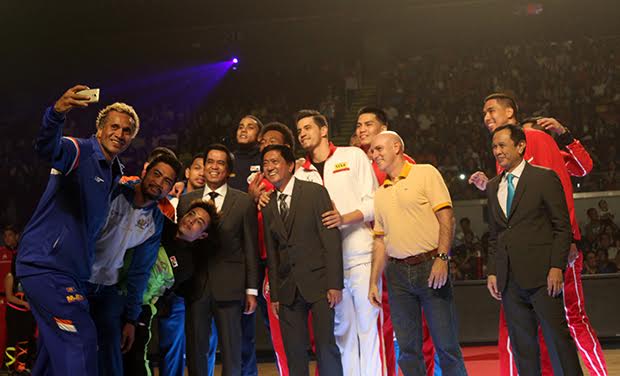 Gary David, who was a reserve on the team, was also invited by his teammates Asi Taulava and Ranidel de Ocampo to be part of the photo-op with league president and CEO Chito Salud, chairman Robert Non and commissioner Chito Narvasa.

The Filipinos lost to China in the gold medal match but the country will have another opportunity to play in the Summer Games slated next year via a much tougher wildcard tournament also scheduled in 2016.