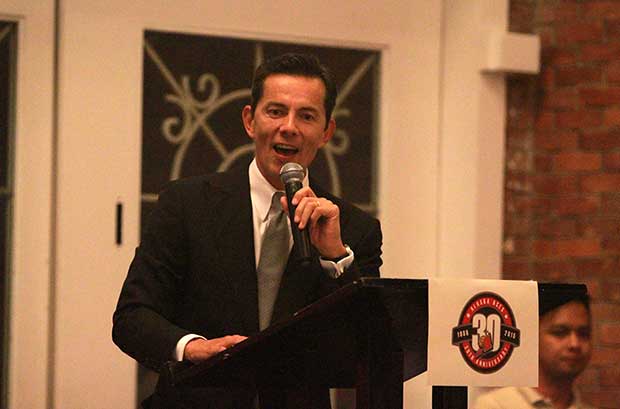 The starting unit of the ’96 Alaska Milk grand slam team, two MVP winners and five champion imports were among those honored as Alaska’s 30 greatest players of all time during the franchise’s 30th anniversary bash at Endurun College at McKinley Hill in Taguig Thursday night. 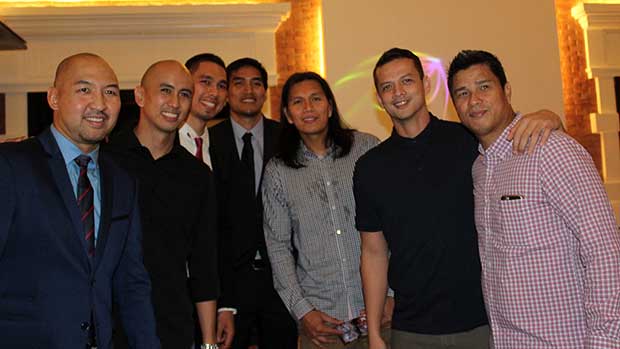 These players had their imprints in Alaska’s great journey in the PBA highlighted by 14 championships in 28 finals appearances.

It’s not lost on team owner Wilfred Steven Uytengsu whose passion for his team hasn’t waned a bit all these years. 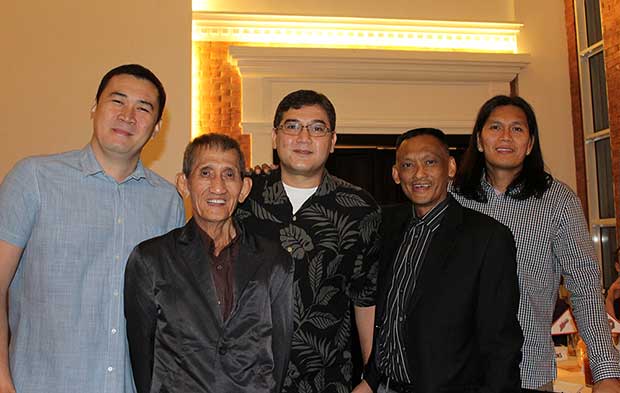 “Over the part 30 years, Alaska has played 1,606 games. We have won 879 of those games for a 54.7-percent winning percentage. A total of 154 players have worn the Alaska jersey, plus 53 imports. We have 28 finals appearances and have won 14 championships. There have only been nine head coaches. We have retired six jerseys. And we have been one team committed to excellence,” said Uytengsu in his welcome address during the affair.

He also mentioned their contributions to the national team, citing the stints of Abueva, Hontiveros and Thoss in the recent FIBA Asia Championship, and Abueva and Manuel in the FIBA World Tour 3×3 final.

Of course, there’s their large contribution in the 1998 Asian Games when they sacrificed their shot at another PBA grand slam in loaning Abarrientos, Lastimosa, Duremdes and coach Tim Cone in the Phl Centennial team that brought home the bronze medal. 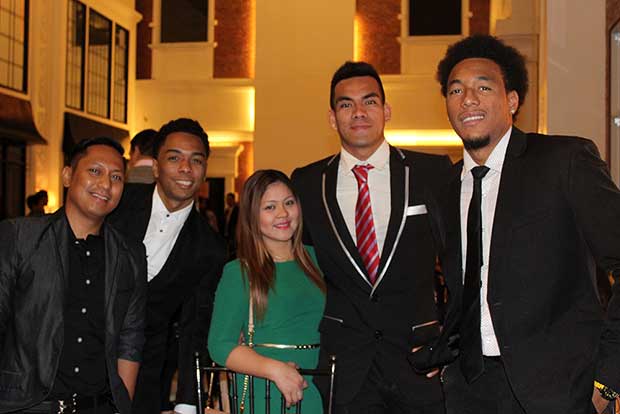 Uytengsu took pride having these players winning while living up “to our core values of teamwork, commitment, dedication and integrity.”

Uytengsu is also proud of their former players who have become productive in their respective endeavors at the end of their playing careers. 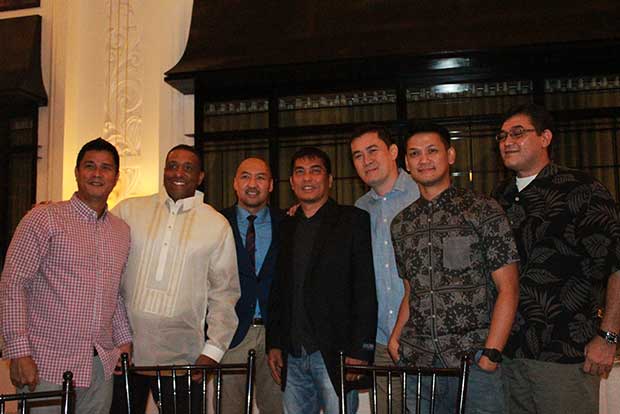 “We are proud that may of our players have gone on to be successful coaches in the PBA, UAAP, NCAA and other leagues. Some have gone to other careers in business, politics, education while others have become entrepreneurs,” he said.

Chambers, for one, is now a middle school administrator in California. Alex Araneta, a former No. 1 pick of Alaska, is a top executive at MasterCard Loyalty Solutions in Sydney, Australia.