Ginebra sends Brondial, 2nd round pick to Barako for Cruz 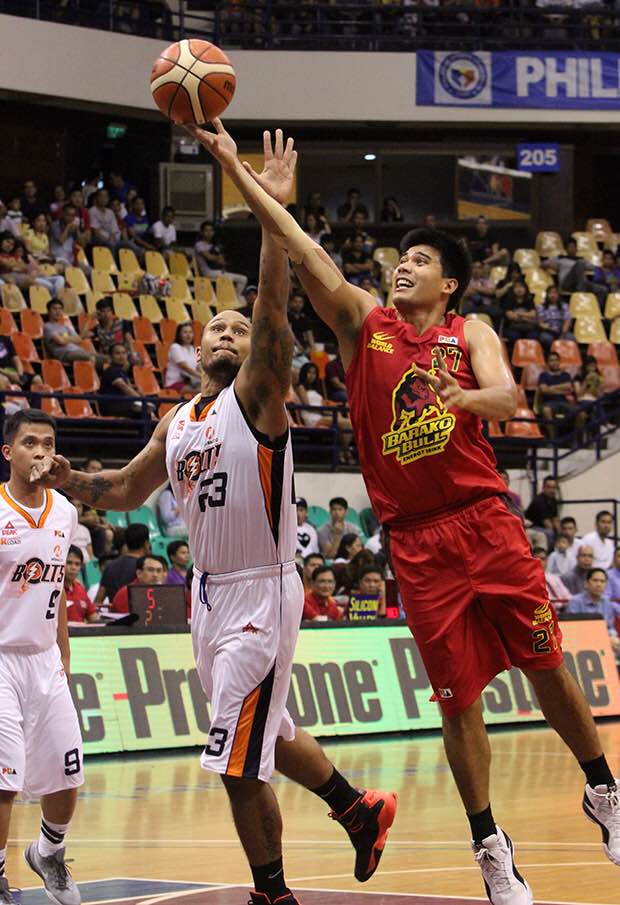 In a trade approved by the PBA on Monday afternoon, the Kings also sent the rights to their 2018 second round pick to the Energy for the 29-year-old Cruz.

Cruz, a one-time UAAP MVP and champion as a member of University of Santo Tomas, made a name for himself in the pros as a key member of Rain or Shine in his first six seasons in the league.

He won a championship as a member of the Elasto Painters in the 2012 Governors’ Cup.

Brondial was a sixth overall pick by Ginebra in the 2014 Rookie Draft.

Through four games this season, the former Adamson star is averaging 1.5 points and 1.5 rebounds.

The Kings are 1-3 to start the 2016 Philippine Cup with their next game against the winless Meralco Bolts on Tuesday in Binan, Laguna.

Powered by style, innovation and passion