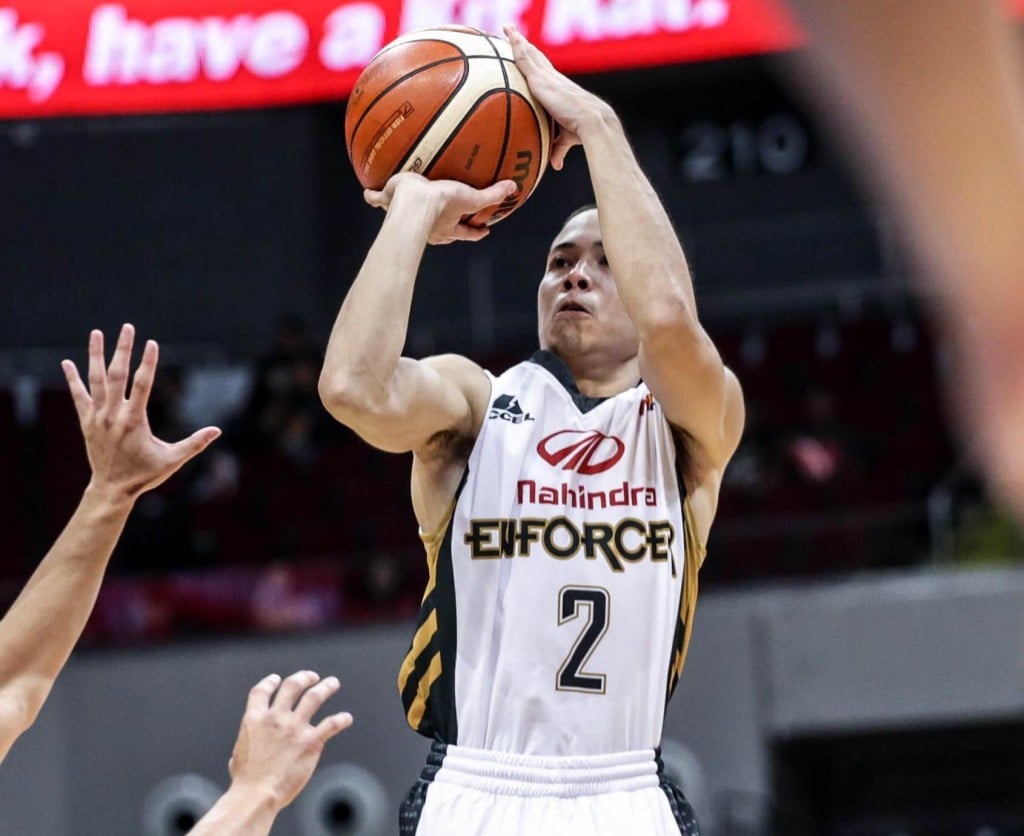 Mahindra point guard LA Revilla will once again play a key role for his team against Barako Bull on Tuesday in Biñan, Laguna. Tristan Tamayo/INQUIRER.net

Whether Mahindra’s hunger for a victory has already been sated following a breakthrough in the 2016 Smart Bro PBA Philippine Cup would be known Tuesday it battles dangerous Barako Bull at Alonte Sports Complex in Binan, Laguna.

The Energy and Enforcers are both gunning for a second straight win that should put them right in the middle of the pack.

Already, Mahindra is on a high following a cruising 103-93 victory over NLEX last Friday when its balanced attack enabled it to seize control from early in the opening quarter and lead by as much as 91-70.

Chito Victolero, who calls the shots for the Enforcers in lieu of playing-coach Manny Pacquiao, credited the win to his team’s sense of urgency and staying on their heels continues to be a must.

“Crucial and character game for us,” said Victolero on the eve of Tuesday’s game. “We need to double our efforts because Barako is playing great. Ang hirap sa Barako, lahat ng players nila nag-ko-contribute so we need to focus on the whole team.”

The way Mahindra got all-around effort from its bench against the Road Warriors was also not lost on Barako coach Koy Banal.

“I think they were due to win that game against NLEX. They played very well, especially (Aldrech) Ramos and (Nino) Canaleta,” said Banal, needlessly not adding his own team’s character just came to the fore.

The Energy showcased their own mettle during a 108-106 win over Meralco only last Sunday, when they refused to wilt in the face of the Bolts’ fightback and hung on for the win.

His team keeping switched to the predator mode after a hard game is Banal’s main concern.

“The goal is to limit their total easy points. We just have to be smart in preserving our legs in today’s practice considering we had a game last night,” said Banal. “More than the physical aspect, we want to prepare our minds for tomorrow’s game.” (NC)
Attachments area
Preview attachment IMG_3661.JPG
[Image]