Player of the Week: Pringle leading the way for much-improved GlobalPort 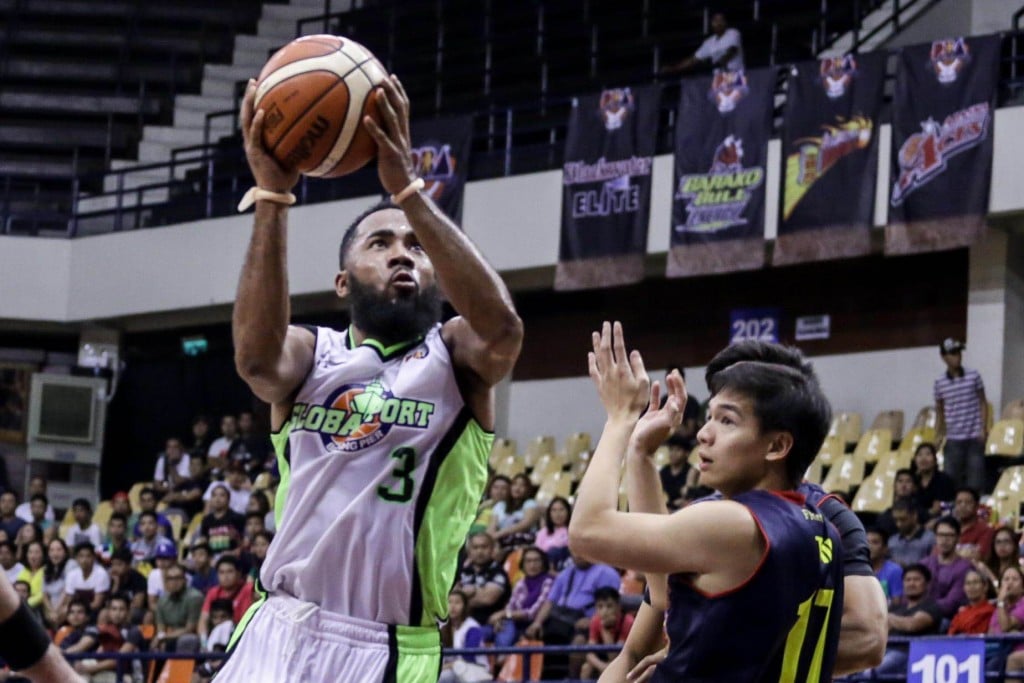 Thanks to reigning Rookie of the Year Stanley Pringle, GlobalPort is looking every bit of a championship contender just one month into the 41st Season of the PBA.

Approaching every game with a workman-like attitude, the bearded Fil-American guard churned out another virtuoso performance last week.

Against the rugged Rain or Shine side, the former Penn State standout used his outside shooting, his quickness and his dribbling skills to break down the Elasto Painters defense as the Batang Pier essayed a 113-111 escape act on Friday at Philsports Arena.

The six-foot Pringle saved the best for last when he converted on a tough layup against three defenders to hand Rain or Shine its first defeat, while sealing GlobalPort its third straight win this conference.

GlobalPort’s victory forged a four-way logjam at second to fifth spots with Alaska, Talk ‘N Text and Rain or Shine at 3-1, just half a game behind league-leader San Miguel Beer’s 4-1 card.

Pringle finished with a career-high 27 points, to go along with eight rebounds and six assists. He also shot 11-of-15 from the field, while knocking down three triples for good measure.

Though fellow backcourt partner Terrence Romeo is fast shaping to be the face of the young PBA franchise, Pringle provides the steady leadership as GlobalPort continues its search for its first-ever PBA championship.

GlobalPort will take several days off before returning to action on Friday against Alaska at Smart Araneta Coliseum. (RD)