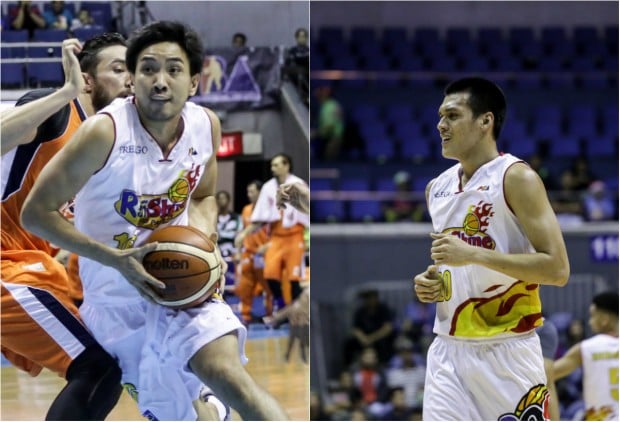 It was a game of almost for the Meralco as the Bolts almost pulled a rabbit out of their orange hat against the second-seeded Rain or Shine Elasto Painters.

The Bolts, who are sitting at the bottom of the 12-team standing, almost shocked the Painters but Jeff Chan and Raymond Almazan had other things in mind.

Meralco managed to take an 80-79 lead late in the fourth quarter and even hung around 83-87 when rookie Chris Newsome hit a corner triple.

READ: Rain or Shine stays in the hunt for outright semis

But alas, the Elasto Painters made sure there would be no upsets as Almazan cleaned up the boards to give Rain or Shine a 90-83 lead with 1:28 left.

“I was a little worried, if we let our guard down we would be in big trouble against Meralco,” Painters head coach Yeng Guiao said. “We were feeling the pressure, if they hung around until the end game it could’ve gone either way.”

Chan then quelled any Meralco surge when he shot the dagger three to put the Painters up 95-87 with less than a minute remaining.

“Jeff made some big shots and Raymond was around the basket to finish some missed shots for us,” Guiao said. “That was the key.”

According to PBA head statitician Fidel Mangonon, Almazana’s 21 point, 17 rebound effort is a career-best for the lanky center while Chan’s 24 points is a conference-high.