Almazan bounces back after tough stretch with wife’s miscarriage: ‘I can’t stay down forever’ 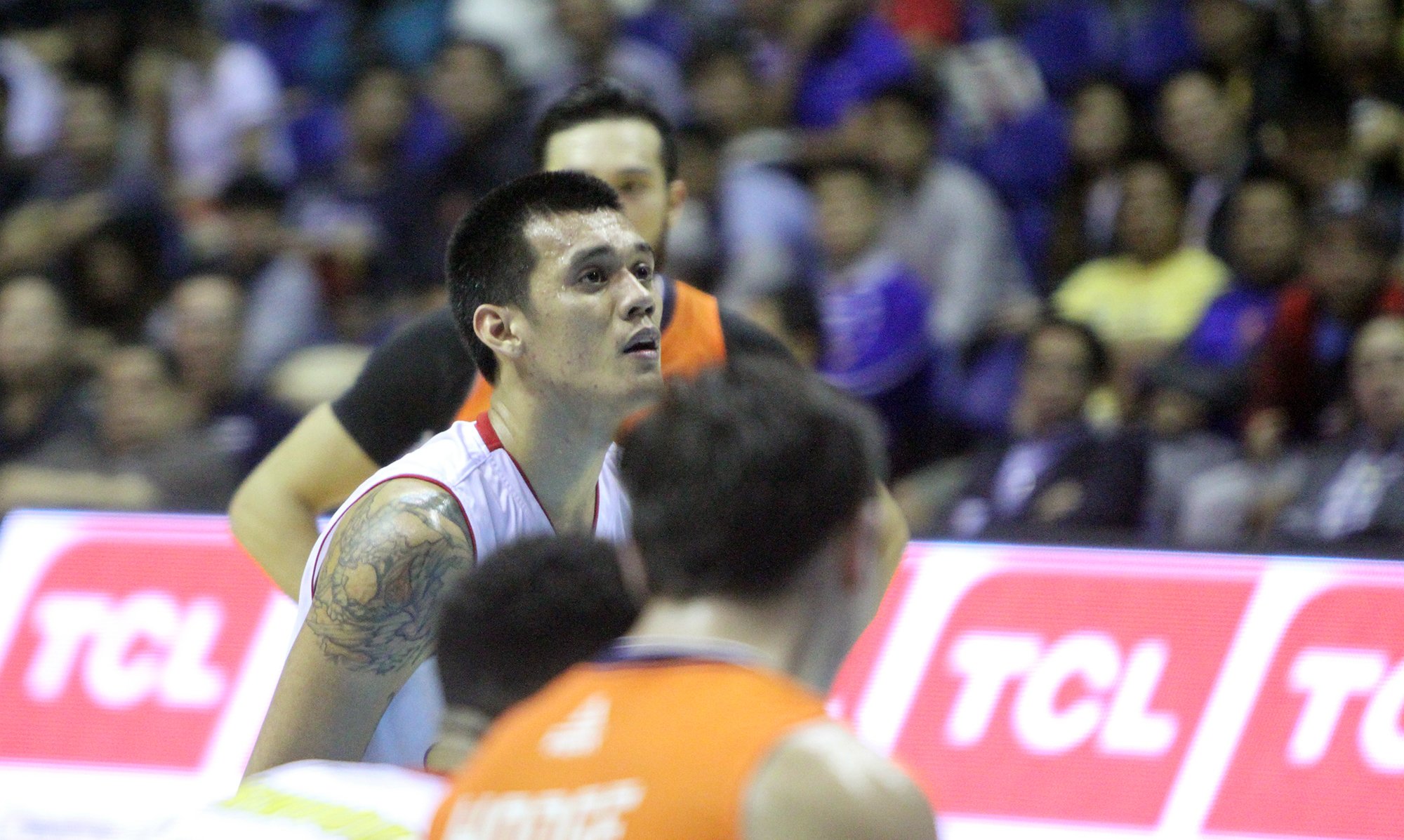 Raymond Almazan had a game to remember on Wednesday as he tallied 21 points to go along 17 rebounds, eight of which came off the offensive end, as his Elasto Painters pulled off a 97-87 victory over cellar-dwellers Meralco Bolts.

That gave Almazan at least a little something to smile about after a tragic news came to his way just before the year ended.

Raymond disclosed that his wife Lieza had a miscarriage three months into her pregnancy which unfortunately sent the Rain or Shine big man into a roller coaster of bad games including the matchup against Ginebra where he only tallied two points.

“I just think God has a plan for us,” Raymond said Wednesday in Filipino. “I can’t stay down forever, I still have to work. I focus on every game and give it all for my wife and my baby.”

Instead on dwelling on the loss, Raymond is instead using his unborn baby and wife as inspiration to be better every game.

“I’m offering every game to her.”