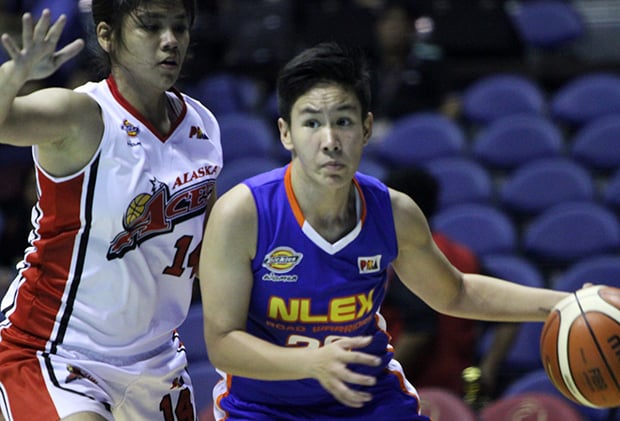 NLEX took home the first ever bronze medal of the Dickies-PBA Women’s 3-on-3 as it edged out Alaska 11-7 in their third place match Wednesday at Smart Araneta Coliseum.

With a minute left, the depleted Road Warriors held on to an 11-5 lead with only three of its players were present in the game.

NLEX coach Mon Celis said even though they three players, the game plan remained the same and they only had to slow down with the fouls.

“We just had to be careful with our fouls because if one of our players fouls out we will be reduced to two,” Celis said.

Katherine Sandel wasn’t able to attend the game as she was based at Clark Airbase in Pampanga due to her status as enlisted personnel of the Philippine Air Force.

“Her commander at Clark was stricter compared to the commander of the other three.”

Her teammates, however, got the permission to play as they are based nearer at Villamor Airbase in Pasay City.

Celis was pleased with the bronze medal but knows they could’ve pushed for a better medal.

“We’re happy with the inaugural we could’ve done better had our best player Katherine played.”