Austria admits Fajardo needs support; ‘He cannot engage by himself’ 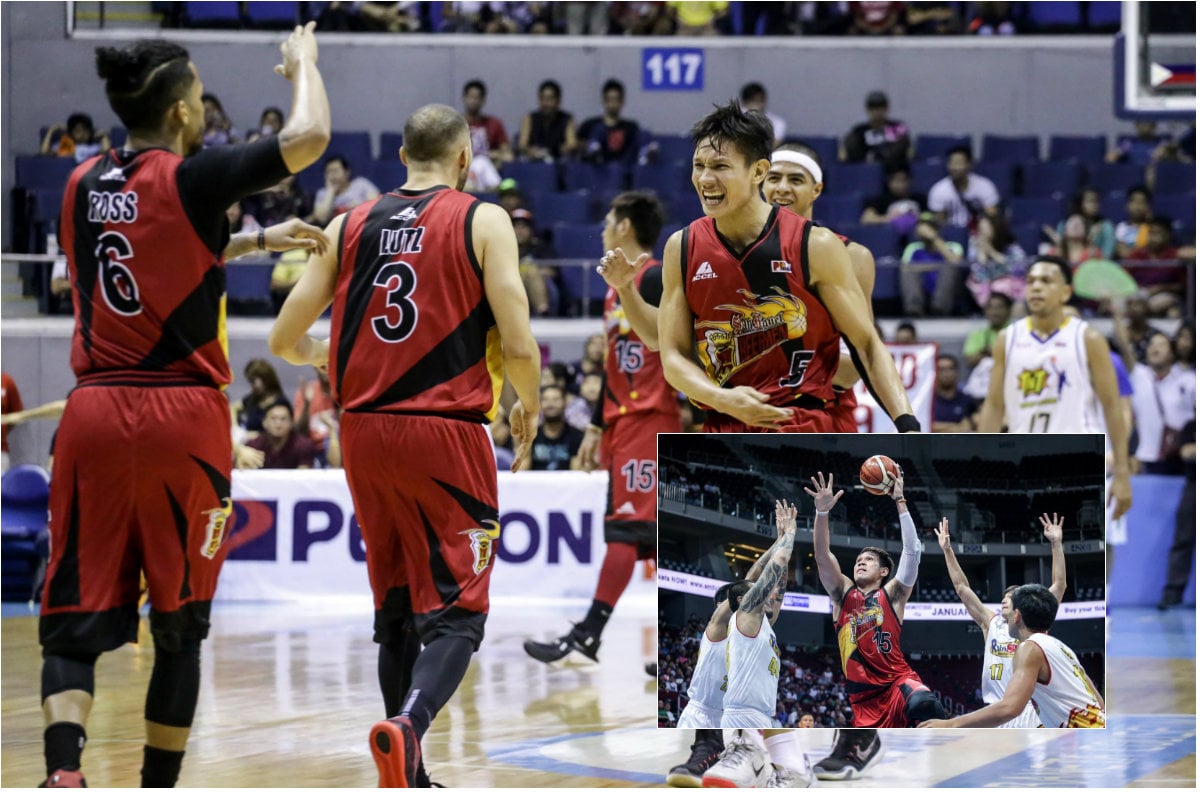 June Mar Fajardo may have become an unstoppable force in the PBA, but his coach knows the 6-foot-10 big man needs support from his Beermen teammates.

Fajardo finished with another impressive double-double of 38 points and 17 rebounds but his teammates only accounted for 59 of San Miguel’s 97 total points.

READ: Guiao: Rain or Shine will give Fajardo ‘hell’ for 7 games

“He cannot engage by himself and he needs support from the team but the shooters struggled especially Marcio [Lassiter] and we need him to click,” Austria said after San Miguel lost to Rain or Shine 105-97. “Plus Alex [Cabagnot] did not have a good start only on the latter part of the second half.”

Not only was the Beermen trumped in the offensive end, the Elasto Painters outmuscled them in the paint grabbing 61 rebounds over San Miguel’s 49.

San Miguel’s passing was also of concern as the Beermen turned the ball over 21 times and only assisted on 14 baskets.

Austria said he was worried of Fajardo playing extended minutes but there were moments in the game, he said, where the big man was needed.

“I’m really worried with him because I don’t want him to stay longer inside the floor but the situation needs him to be there,” Austria said. “Actually he could’ve rested but we had a good run when we cut the lead to five [100-95 with 1:04 remaining in the game] and that was a sign to not pull him out of the game.”