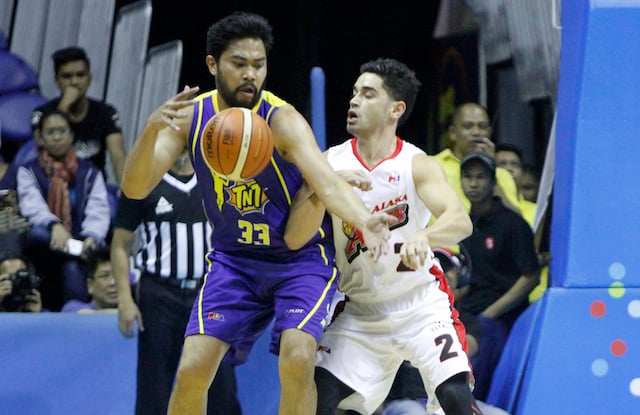 After slumping its way to end the elimination round, Alaska reactivated Rob Dozier, who has recovered from his injury that has forced him to miss the Aces’ first 10 games.

In his first game back, the former Best Import helped Alaska beat NLEX, 104-98, on Friday.

“You saw what Rob does for us defensively – his length, it feels that he has a 10-foot wingspan out there,” said Compton, after he unleashed Dozier for the first time this conference to replace Shane Edwards.

Alaska will have no room for error as it goes up against Tropang TNT in a best-of-3 quarterfinals series of the 2016 Oppo PBA Commissioner’s Cup. Game time is at 3 p.m. at Cuneta Astrodome.

Dozier made a good account of himself in his return from a plantar fasciitis injury with 14 points, 13 boards, and two blocks.

“I thought he did a good job considering he had been out for months,” noted Compton.

However, Dozier’s job doesn’t get easier as he will be matched up against David Simon and TNT in the playoffs.

The Tropa may have lost last Friday to San Miguel, 104-98, but that came without leading local scorer Jayson Castro. Instead, it was Simon who had to do the bulk of the load and poured 32 markers in the defeat.

But expect TNT to be back in full strength with the return of Jayson Castro in time for the quarterfinals.