Effort has been the difference for resurgent Alaska, says Dozier 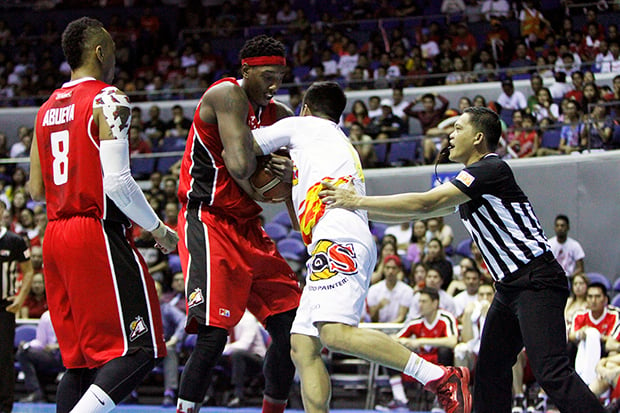 Fighting for their lives, the Aces cranked up their defensive intensity and limited Rain or Shine to its lowest output in the seven-game series.

Alaska beat the Painters 86-78 in Game 5 on Sunday at Smart Araneta Coliseum to put the series at 3-2, after initially trailing 3-0.

Import Rob Dozier it was their defense that gave them the much-needed win.

“Offensively, we struggled a little bit, but our defense got us over the hump,” said Dozier. “We have to continue playing defense.”

Offensively, the Aces played slightly worse than the Painters based on the percentages.

No matter the shooting clip for both teams were, Dozier said it all came down to effort.

“It’s just more of an effort, the guys are playing with a lot more effort,” said Dozier, who had 14 points, eight rebounds, three steals, and three blocks. “Communication is better and we got our rotations down. This has been working out well.”