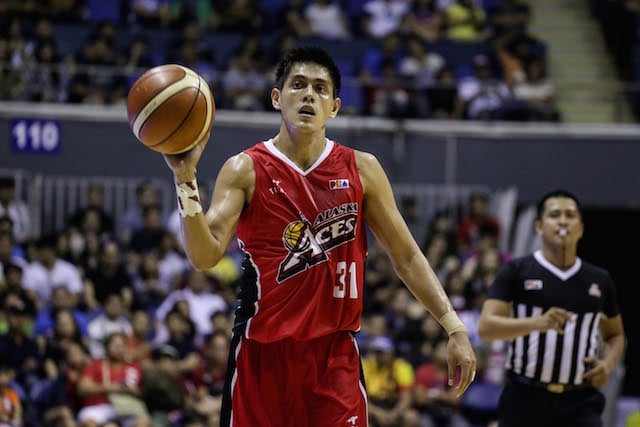 Down 0-3 in a seven-game series almost looks like a death sentence but if there’s a team that knows an improbable comeback is possible it’s the Alaska Aces.

Alaska was down three games to nothing on Friday and a loss would send the Aces into oblivion, but just as they witnessed San Miguel do the unthinkable to them in the Philippine Cup Finals, they too would start their comeback bid.

Fast forward to Sunday and the Aces are now just a game behind with a 3-2 series line and point guard RJ Jazul said they’re not finished.

Chilling effect on media? Roque says ABS-CBN’s business is not news, but entertainment