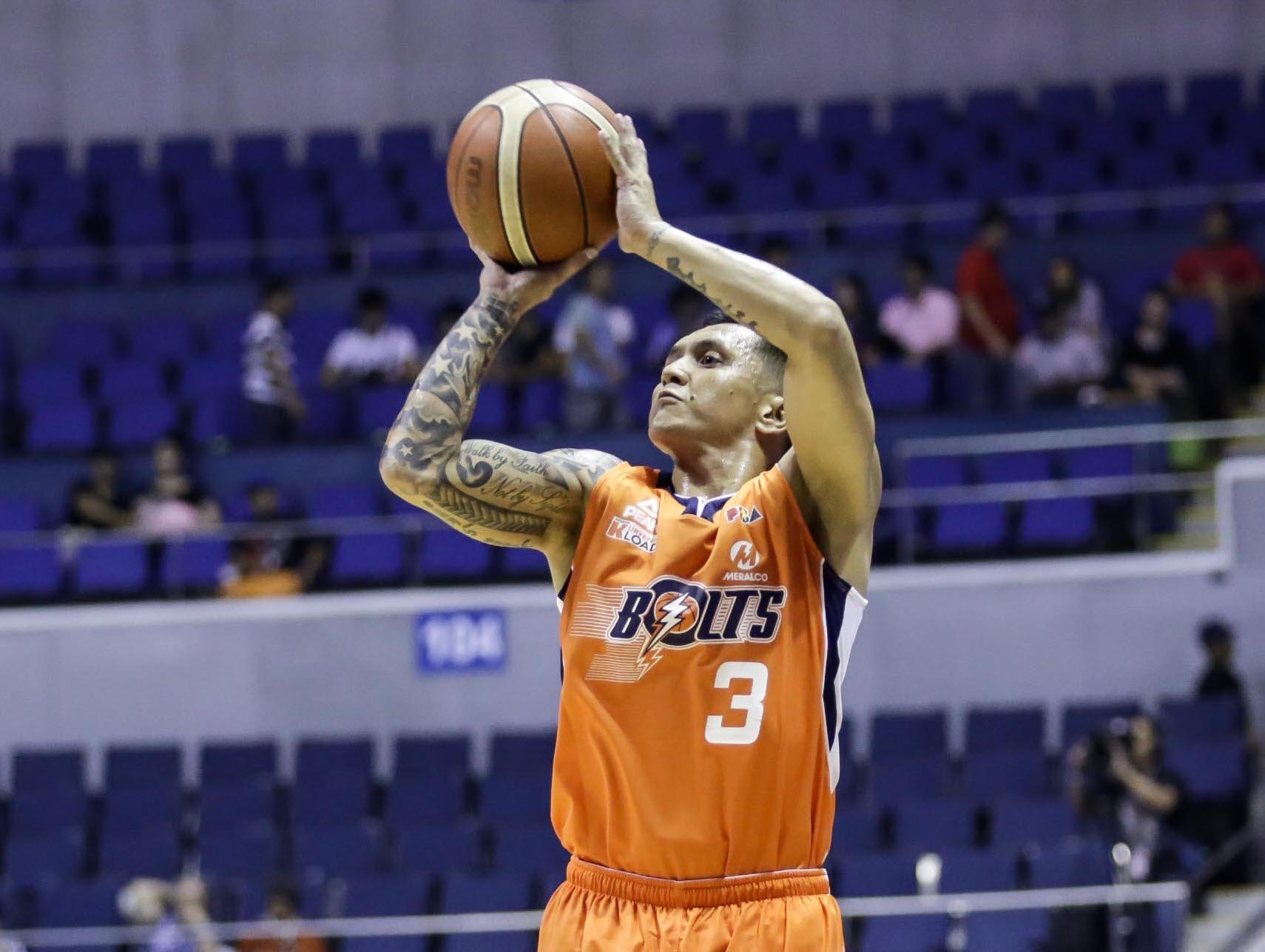 Jimmy Alapag let it fly and just like over a thousand times before, his 3-pointer swished through the bottom of the net. Only this time, his latest one meant more than just three points.

Playing in his 597th PBA game, Alapag shattered Allan Caidic’s all-time record for most 3-pointers made after burying his 1,243rd on Sunday in Game 2 of the 2016 PBA Governors’ Cup Finals between his Meralco Bolts and the Barangay Ginebra Kings at a packed Araneta Coliseum.

The previous mark set by Caidic, known as the greatest shooter ever in Philippine basketball history, stood for 17 years before Alapag shot his way through.

The 38-year-old Alapag matched Caidic’s feat late in regulation of the Bolts’ 114-109 overtime win over the Gin Kings.

The six-time champion Alapag is playing in his 13th season and 13th Finals appearance.