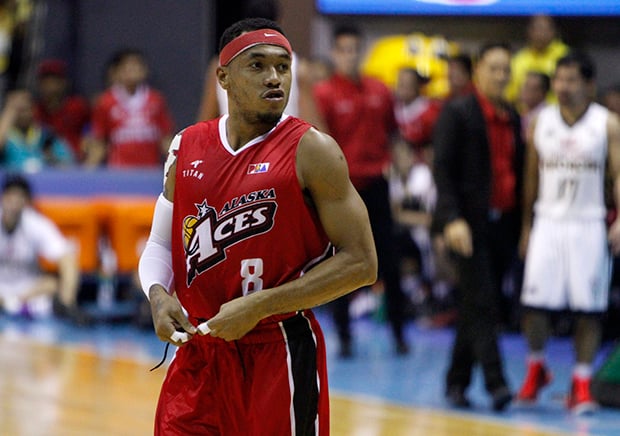 Alaska head coach Alex Compton knows his team, which is currently in the bottom half of the standings with a 4-4 card, in a precarious situation with the 2017 PBA Philippine Cup already in its homestretch.

Compton questioned his players maturity after Alaska lost to Blackwater, 103-100, on Sunday.

“We played with fire and we got burned. If you don’t respect the game, it’s going to disrespect you right back,” Compton said.

“You don’t get opportunities back in front of you. You gotta be locked in. Sometimes if you don’t value them, they’re going to pass by. How we respond is what I’ll be most interested in.”

The Aces will try to prove their mentor wrong as they take on the Mahindra Floodbuster Sunday at Philsports Arena in Pasig.

The game has huge implications for both teams as a win for Alaska will strengthen its chances of advancing to the top eight.

Mahindra, however, isn’t expected to fold without a fight as the Floodbuster are also in dire need of a victory to stay alive for a playoff seat.

“With three games left in the regular season and everyone’s jockeying for position this thing could play out: We could not make the playoffs or we could still technically end up as the second. Gosh, can you imagine?,” said Compton.

“But again, we lost four games last conference by a total of 12 points. So it means, we haven’t got the lesson well enough yet. We have to be locked in every possession.”

“We’re still going game-to-game right now,” said Mahindra coach Chris Gavina. “We really have a nothing-to-lose, everything-to gain kind of attitude. It’s either we’re going to tank mode or we lift ourselves up from failure.”