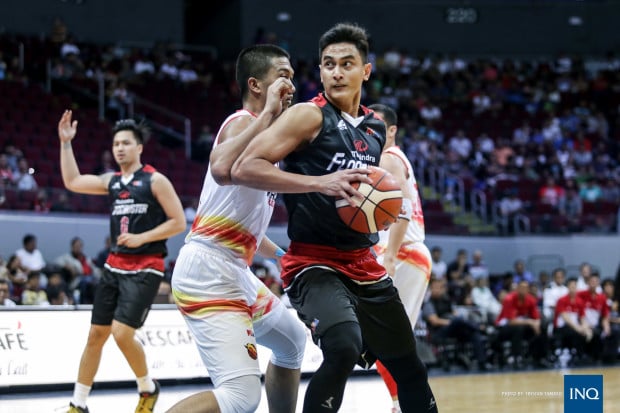 Just less than a week after sustaining a knee injury, Russel Escoto is already talking about recovery.

Escoto hurt his knee last Friday in the first half of Mahindra’s 106-96 win over NLEX. He exited the venue on crutches but said that he was able to walk without aid the following day.

The Mahindra rookie also shared that his injury, ruled as a grade 1 MCL sprain on his left knee, won’t be much of a hindrance for him as he looks forward to returning to the Floodbuster and later on, Gilas Pilipinas.

Escoto is no stranger to overcoming knee issues having recovered from ACL injuries during his amateur days.

The 23-year-old forward has suffered injuries worse than what he’s dealing with now and he has shown that he can recover and be better than ever.