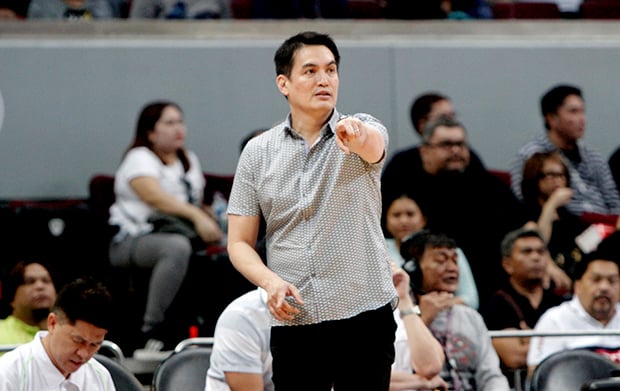 “I guess that this is our worst game of the conference,” Pumaren said.

Without much help from the bench, the Batang Pier coughed up an early 12-point lead, 29-17, and could not recover in the second half as Pumaren was forced to field in Terrence Romeo and Stanley Pringle for extended minutes in the game.

“Stanley and Terrence play well when they have limited minutes on the court. In that scenario, the second group didn’t really contribute. They made a run, but the momentum already swung to TNT,” he said. “I was forced to extend [Romeo and Pringle’s] minutes because we didn’t get any production from my other guys.”

And Pumaren shared his bench has to match TNT’s for GlobalPort to stay alive.

“The more you give Terrence enough time on the bench, I think it’s better for him because he’ll have fresh legs. Just like against Rain or Shine, Terrence exploded after sitting on the bench for the longest time because the bench players in that particular game really responded well,” Pumaren said, alluding to the 44 points Romeo fired against the Elasto Painters last Friday. “I was able to stretch his rest period.”

Despite the disheartening loss, Pumaren remains defiant that GlobalPort will be able to force a deciding Game 3.

“I’m still confident that we can level the series on Monday,” he said.