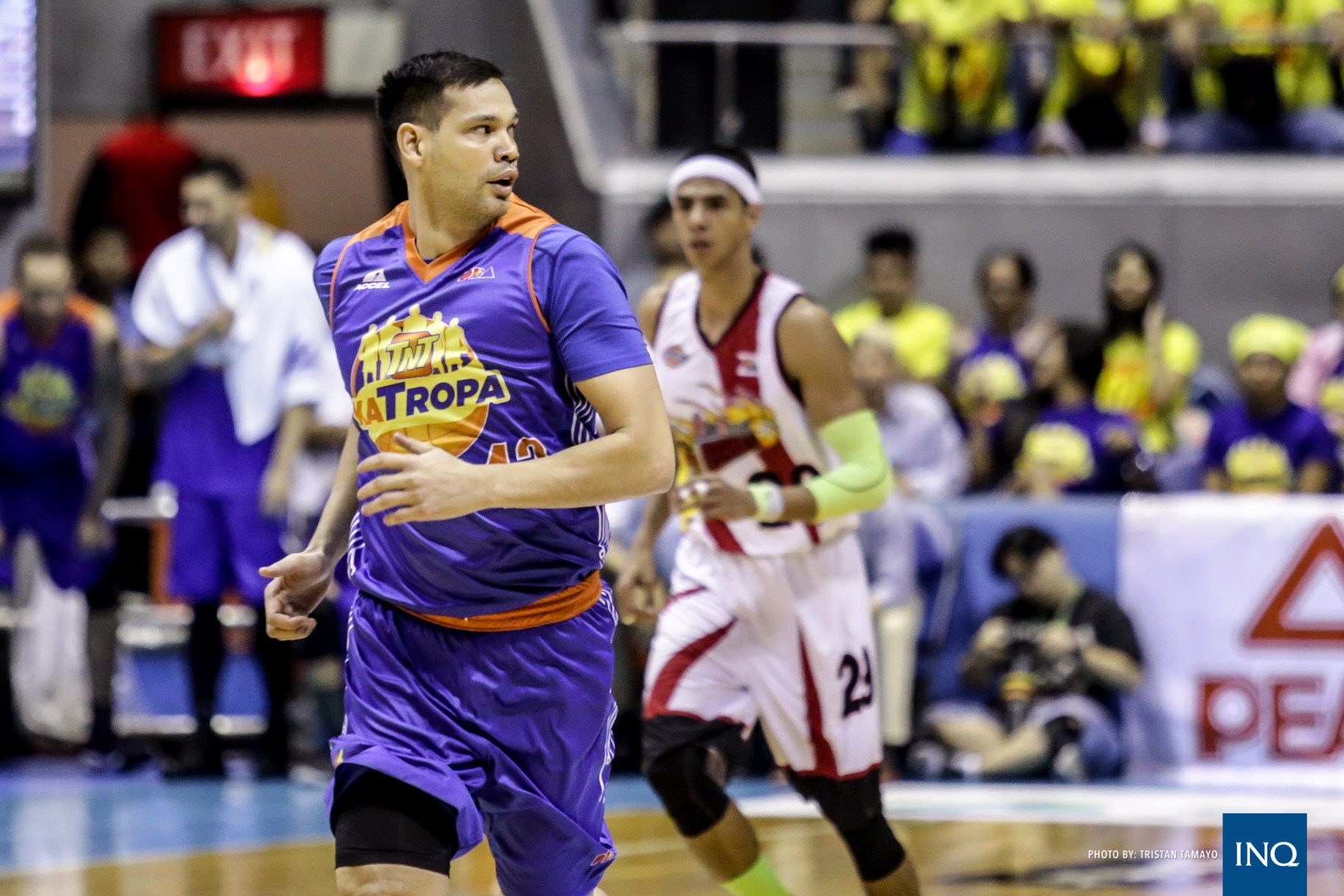 Talk about turning back the hands of time.

“I guess it gives me a little more special because June Mar is the biggest guy in the league. I always said I’m a self-proclaimed underrated big,” the 40-year-old Seigle said with a smile as the KaTropa took a 2-1 series lead in the best-of-7 semifinals duel.

Those rejections also allowed Seigle to cross off another achievement as he became just the 49th player to reach 300 career blocks.

“It’s also another milestone that I guess I can look back and be proud of,” he said. “I’m not always known for my defense. It’s mostly on my offense but I wish I could look back that I did that.”

Though he played only six minutes, Seigle was still instrumental in helping TNT build enough cushion with his back-to-back reverse lay-ups in the fourth quarter turned an 81-80 deficit to an 87-81 lead.

Seigle admits that at his age, he no longer expects to get the same playing time he was used to having.

But he assures that he will be ready every time his number is called.

“I work hard every day just to stay right here. Sometimes my name is called, sometimes it’s not. I put in the effort just to be ready for situations like this,” he said.