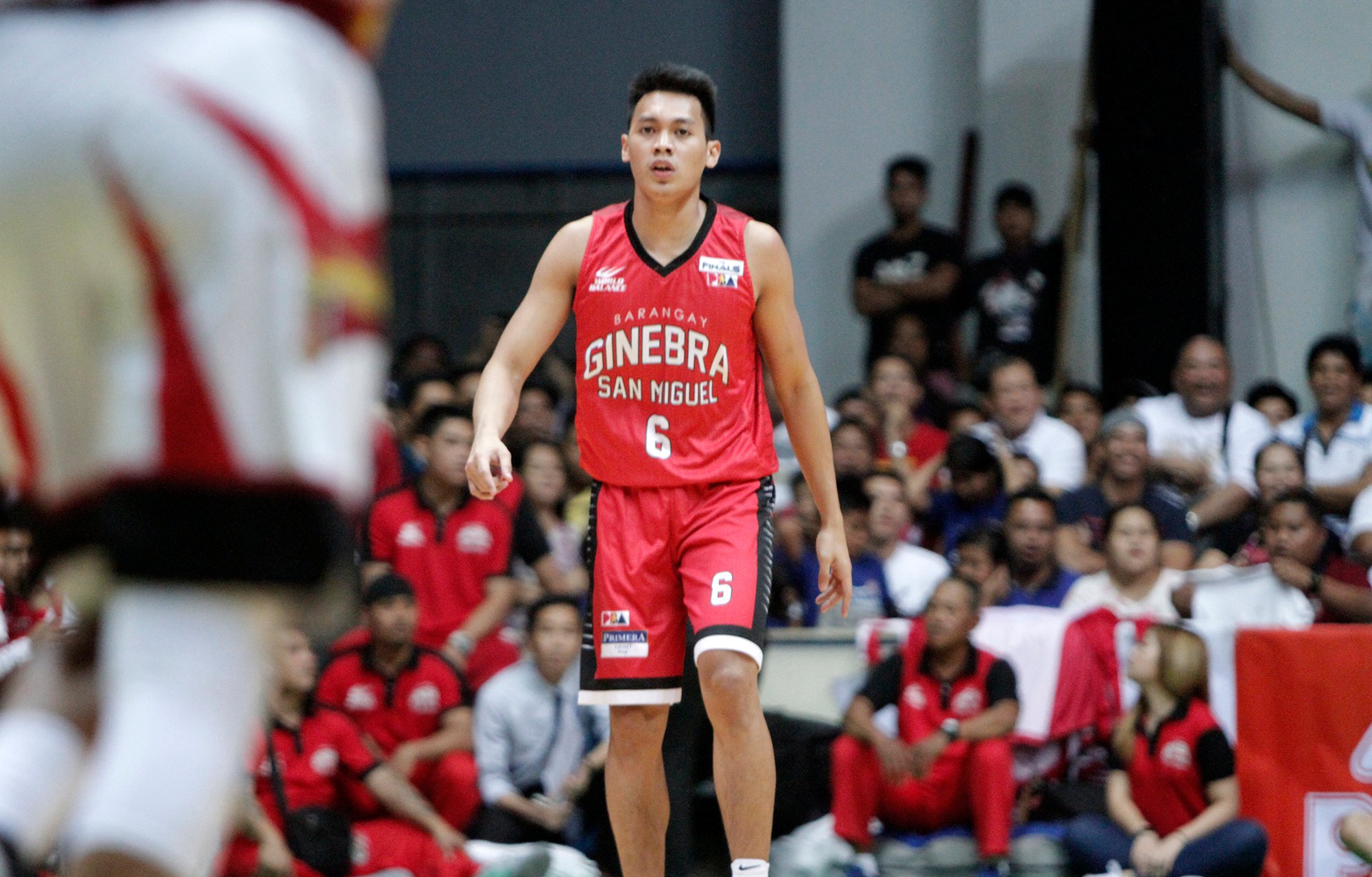 LUCENA—Joe Devance may have sent Game 2 into overtime but Barangay Ginebra’s win had Scottie Thompson’s fingerprints all over it.

“I just didn’t stop. I was thinking that I hope they tire out looking for me when rebounding,” Thompson said in Filipino after Ginebra outlasted San Miguel, 124-118, in OT.

“Coach Tim said that whoever wants this more will be the one to get the win. And I really wanted to win this to tie the series.”

Thompson and the Gin Kings had to muster whatever strength they had left after blowing a 26-point lead and nearly dropping the game had it not been for Deviance’s last-second followup off his own miss at the end of regulation.

“It was really a tough game. We got up early, but San Miguel knows how to fight back. It was really a credit to the coaching staff, to coach Tim, because they really looked at how San Miguel played defense on us. They gave everyone of us confidence, so the least we wanted to do was to repay that faith they had on us.”

Ginebra seeks to sustain that run in Game 3 on Wednesday at Smart Araneta Coliseum.

Read Next
Hurting Devance steps up anew for Ginebra: ‘I do whatever it takes’
EDITORS' PICK
Speed up your game with the new vivo Y20s [G]
Metro Manila to have shortened curfew hours from 8 p.m. to 5 a.m. under MECQ
Philippines, US to begin 2-week joint ‘Balikatan’ exercises on Monday
‘NCR Plus’ to be under MECQ starting April 12 until April 30 — Palace
Pre-order the new vivo Y20s [G] to get a free TWS earphone
Pru Life UK receives four golden arrows for solid corporate governance
MOST READ
Stop ‘creeping occupation’ of ‘militia’ boats in WPS, Pacquiao asks China
Bea Alonzo clarifies status of her relationship with Dominic Roque
Convicted former aide of Sen. Bong Revilla dies — BuCor
Locsin to China: ‘Then move out’
Don't miss out on the latest news and information.