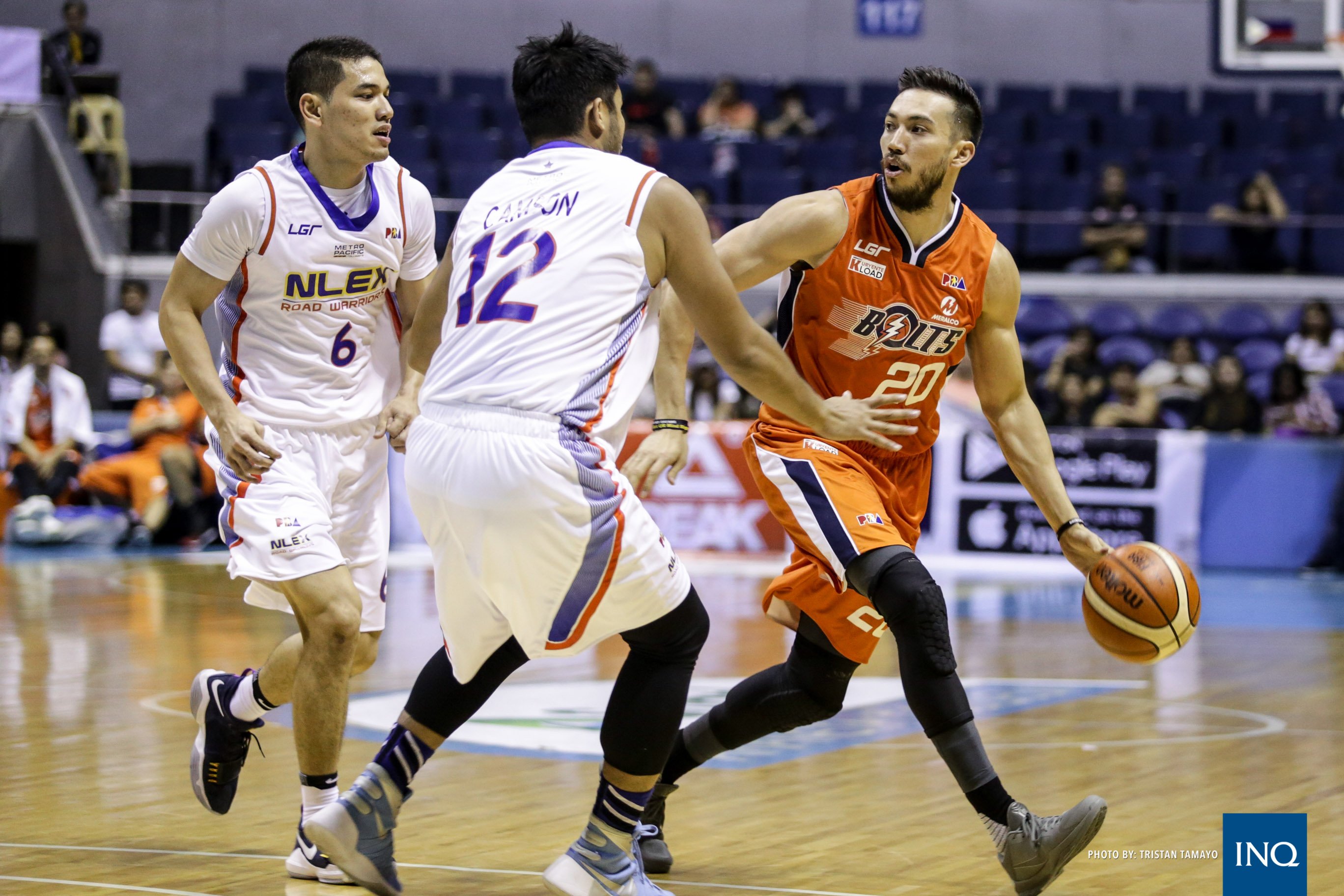 The Bolts used a 19-4 tear to break the game open in the fourth, turning a slim 69-67 lead to a commanding 88-71 advantage with 5:25 left as the Road Warriors fired blanks late.

“Another good win for us tonight. Our defense really stepped up in the second half, we did a very good job defensively,” said Meralco head coach Norman Black, who also drew solid contributions from its other locals.

Black also commended the Bolts’ defense after keeping their opponents below 86 points for the second consecutive game and limiting the Road Warriors to just 38% shooting from the field.

“ I thought in the first half, we were a bit lax. We gave up a lot of points in the second quarter, but in the third and fourth, we did a lot better,” Black, whose team improved to 2-0, said. “We’ve been pretty solid, so we have to continue to do that.”

Wayne Chism paced the Road Warriors with 18 points and 17 rebounds, but shot 8-of-24 from the field.