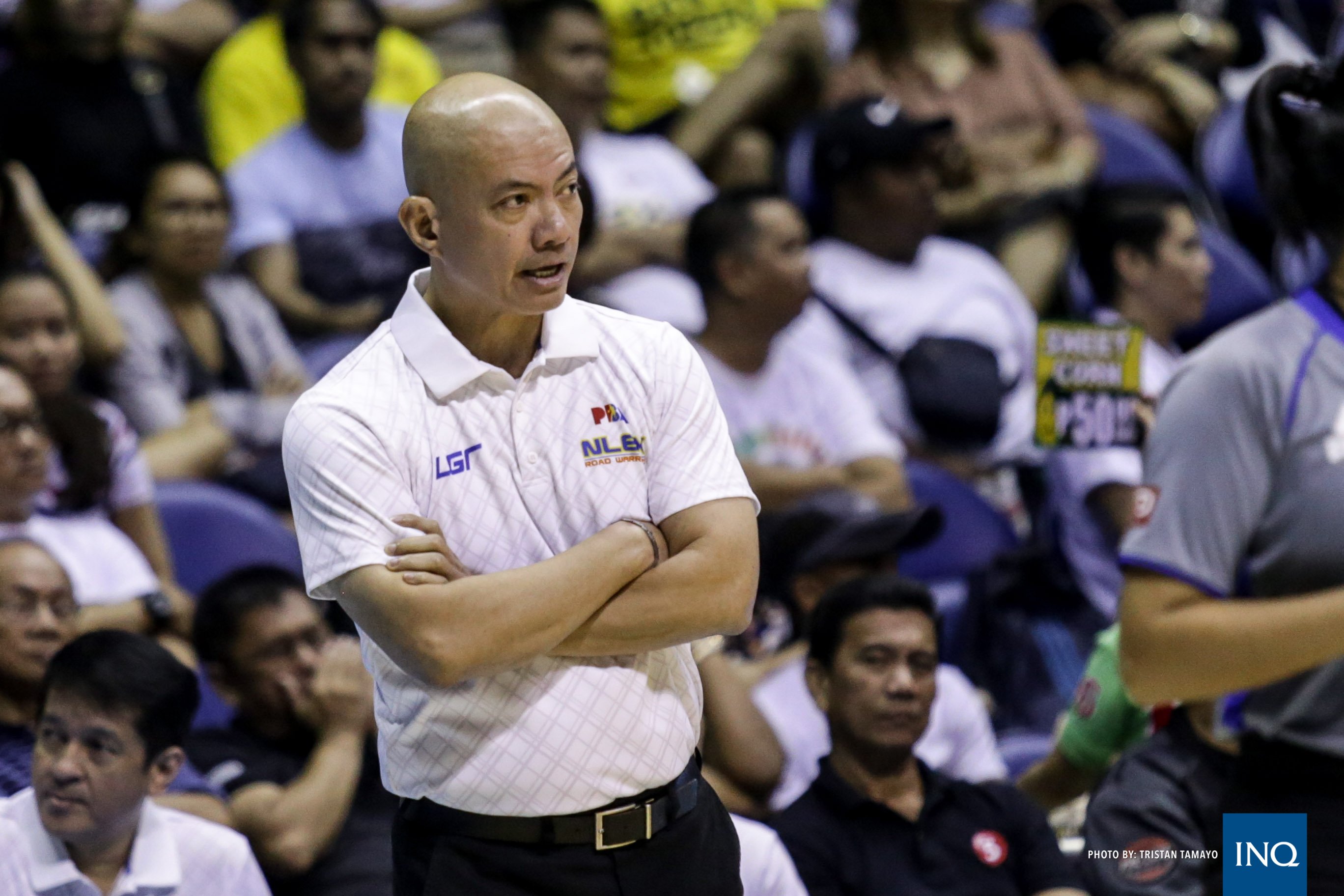 It wasn’t the way coach Yeng Guiao wanted to celebrate his 58th birthday.

After a promising first showing two days ago, the Road Warriors took a step back on Sunday, falling to Meralco, 91-84, on Sunday with them failing to keep up with the Bolts in the fourth quarter.

“Nobody stepped up for us today. We were in the game for three quarters. We were playing good offensively and defensively, and then the usual thing happens, we collapse in the fourth quarter. We still have to find the cure for that,” the outspoken Guiao said.

NLEX was in it down by only two, 69-67, at the end the third quarter before Meralco blew the game open in the payoff period thanks to a 19-4 run to grab a decisive 88-71 lead.

With the way things are going, Guiao can’t help but feel frustrated with his roster, saying that if nothing happens, he may just pull the trigger just to make drastic changes to wake his team up this early in the 2017 PBA Commissioner’s Cup.

“We’re hoping to improve every game, but that’s not what’s happening. So again, we just have to go back and evaluate and rethink. It’s a work in progress, but we can’t wait too long,” he said. “Maybe we need drastic measures that we should take in the next few weeks. We’ll see how it comes together.”

“We’re hoping it still comes together because it’s just two games. But there are only nine games left in the eliminations and I feel we need to win at least six in order to give yourself a chance in the playoffs.”

Desperate for a solution, Guiao shared that he’s going out of his usual rotations and extending import Wayne Chism’s minutes from 35 to 40-plus minutes.

“There’s nothing we can get. We need Wayne inside. I told him that already, and he’s going to play close to 40 minutes or a little bit more. That’s exactly what’s happening,” he said.

Disappointed with the way things are going, Guiao wonders whether he should make a band-aid solution or keep on trusting the process with this NLEX core.

“I’m not setting any deadline, but we can’t wait too long also. As I said, we try to change some pieces in the offseason, but there’s nothing. I don’t want to trade for the sake of trading and not really have an upgrade. It’s either you have an upgrade or at least, have the same material so that you can trade. But if there’s no deal or the deal isn’t fair, why trade?” he said.

“We’re not stopping at that. We will keep on putting the pieces together and try to improve the team.”