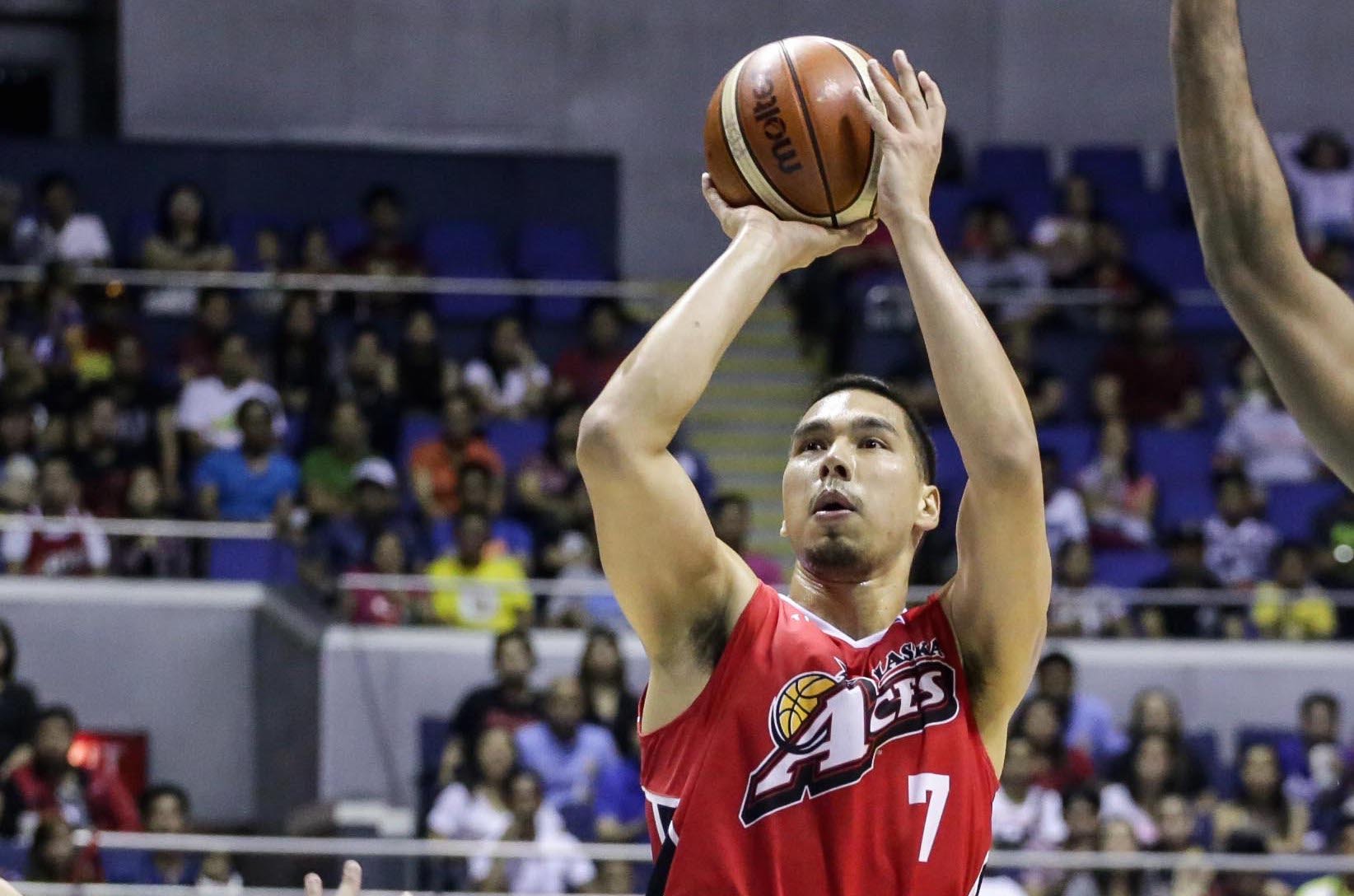 Sonny Thoss nearly had a double-double in Alaska’s win over Blackwater on Wednesday but his 10 points and seven rebounds aren’t even his biggest contributions.

With Blackwater pulling within single digits after being down by as much as 21 points, Alaska got a big break with Thoss drawing Smith’s last foul that left the Elite without their reliable import to turn to on both ends down the stretch.

“Obviously, it was a big deal that Sonny was able to get him (Smith) into foul trouble,” said Alaska head coach Alex Compton after his team’s 109-95 victory.

“Sonny might need an ice bath pretty soon. It’s a good thing Sonny was able to grab some fouls on him.”

Compton singled out Thoss for his efforts especially on the defensive end where he anchored the Aces’ stand as one of Smith’s main defenders.

The 35-year-old Thoss, however, said he didn’t do it alone and that he wouldn’t have been able to limit Smith’s production without the help of his teammates.

The burly Smith, a former NBA veteran who had stints with the Houston Rockets, Dallas Mavericks and Minnesota Timberwolves, still came away with 14 points, 16 rebounds and six assists but would’ve done more if it wasn’t for Thoss’ efforts considering he put up 37 points and 30 rebounds in his PBA debut four days ago.

“He’s only had a few practices with us, but he’s shown the sky’s the limit. We’re just trying to maximize the things with him,” said Thoss. “He’s a great guy. He plays inside and he can play outside. We still got some work to do with him. Hopefully, it works out for the rest of the season.”

The Aces improved to 2-0 despite missing several of their key players due to injuries.

“It’s equal opportunity. When someone goes down, God forbids, but it happen,se there’s always someone there who’s ready to step up. That’s the great thing about our team. Everybody is ready to step up and play when the ball comes.”