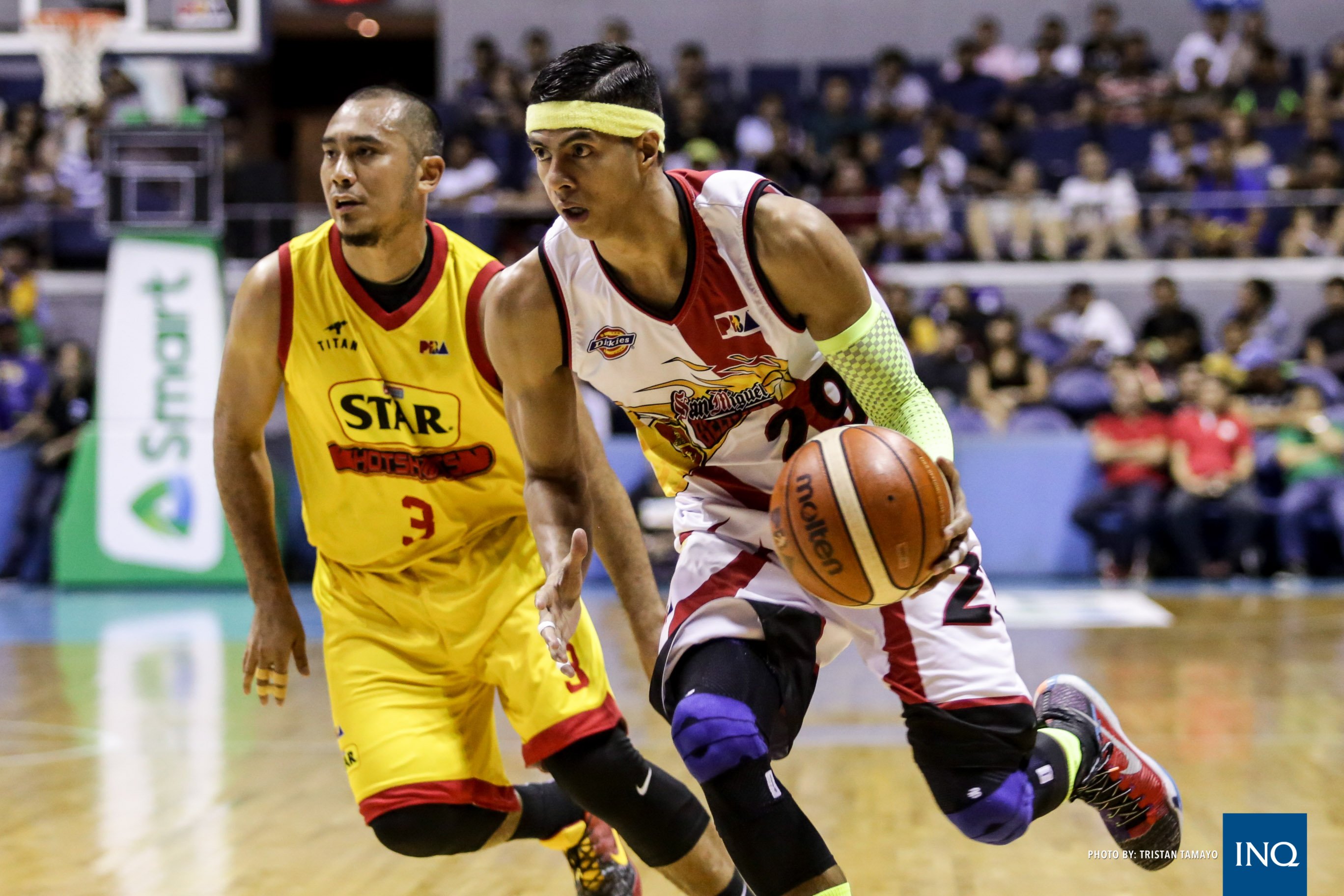 With the Hotshots waging a late fightback and trimming what was once a 19-point deficit to just four, 99-95, with a minute left to play, the veteran guard muffed his trey from the left wing which led to Chris Ross punishing them with a dagger layup on the other end.

“Those are the shots that I’m practicing every day and the shots I do in the games. But you can’t make it all so I have to practice those shots again. The time will come when I’ll be able to make those shots,” he said in Filipino after Star dropped its second straight game and fell to 4-2.

Still, it was an admirable effort from Lee, who fired six of his 16 points in the fourth period, to go with four rebounds.

“It’s really difficult to beat them. Even if they don’t have an import on the floor, they still have June Mar (Fajardo),” he said. “They’re a champion team, so we really had to double the effort, but we’re unable to adjust quickly. Those are the things we have to learn on the fly on defense.”

Despite the defeat, Lee knows that the Hotshots must maintain their optimism as they brace for the second half of the 2017 PBA Commissioner’s Cup.

“We have to be positive because we can no longer have those games. We’ll try to bounce back in our next games,” he said.

Star faces Blackwater next on Saturday before going the league gives way to its All-Star Week.