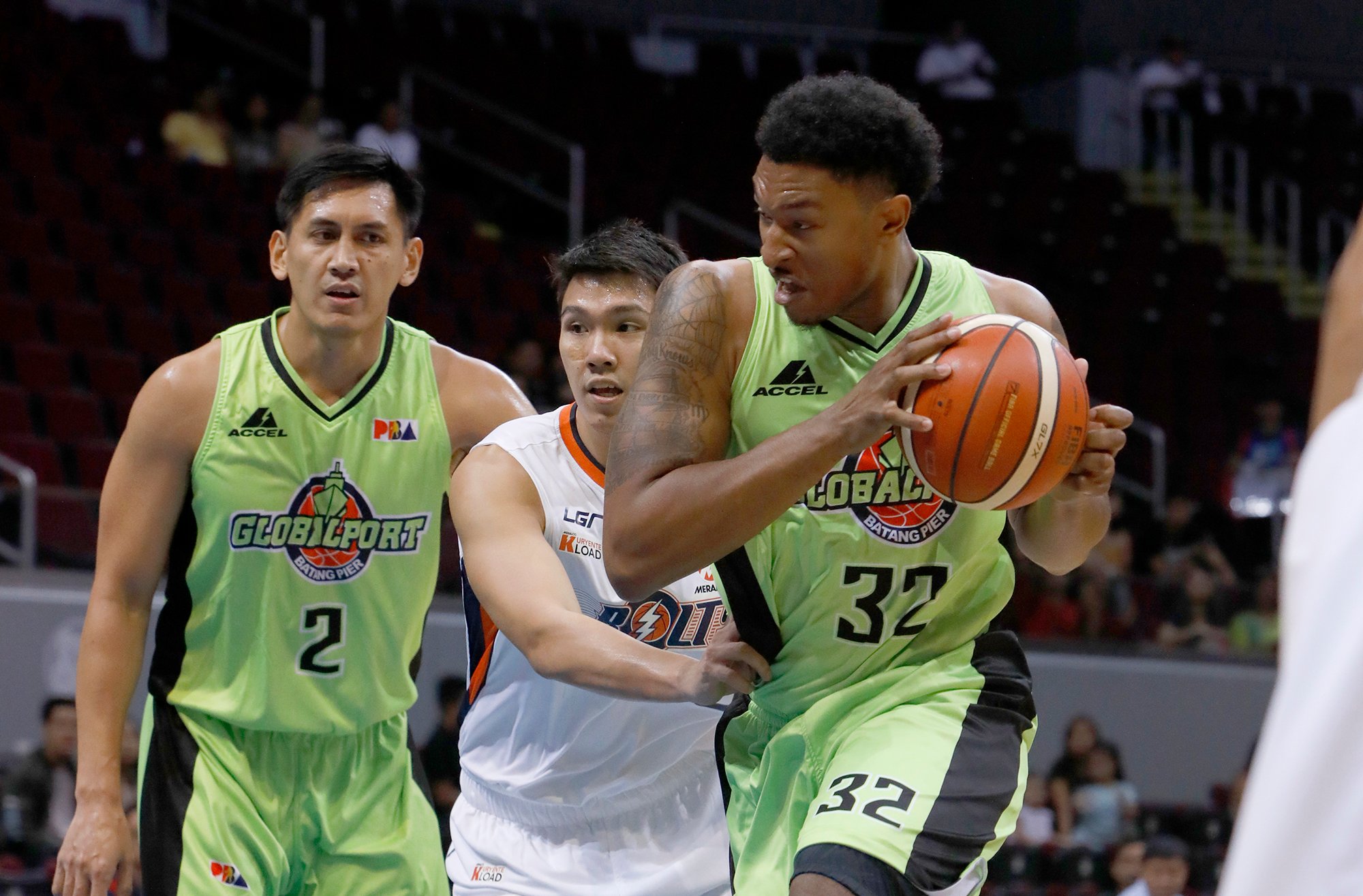 Justin Harper arrived in the Philippines on Wednesday, the same day GlobalPort played against Meralco in the 2017 PBA Commissioner’s Cup, and he immediately went to work.

Harper wasted no time in introducing himself to the rest of the league as he put up a game-high 30 points and pulled down nine rebounds to lead the Batang Pier to a 94-86 upset victory over the Bolts.

For the 27-year-old Harper, who replaced Malcolm Wight as import, it’s all in a day’s work.

“Honestly I just have to be ready to shoot, I haven’t competed in the pros for a while obviously,” said Harper, who last played for the Philadelphia 76ers in the NBA before joining GlobalPort. “I just tried to be aggressive and they (the shots) were falling today.”

“Coach (Franz Pumaren) was telling me to be aggressive and be ready to shoot if I’m wide open and knock it down.”

Harper did heed Pumaren’s call to be GlobalPort’s focal point in offense as he shot a decent 10-of-20 from the field, and an impressive 71 percent clip from deep, making five out of seven attempts from the outside.

Harper doesn’t mind not having decent rest coming off a 14-hour flight as long as he can help his new team to a victory.

“I just want to come out here and play hard, I knew it was going to be tough because I flew 14 hours from the US,” said Harper as Globalport improved to 3-7. “I just tried to not think about it, and just go out there and play my game and have fun doing it.”

“Luckily we were able to get the win. I’m glad to be part of this team and have the opportunity like this.”