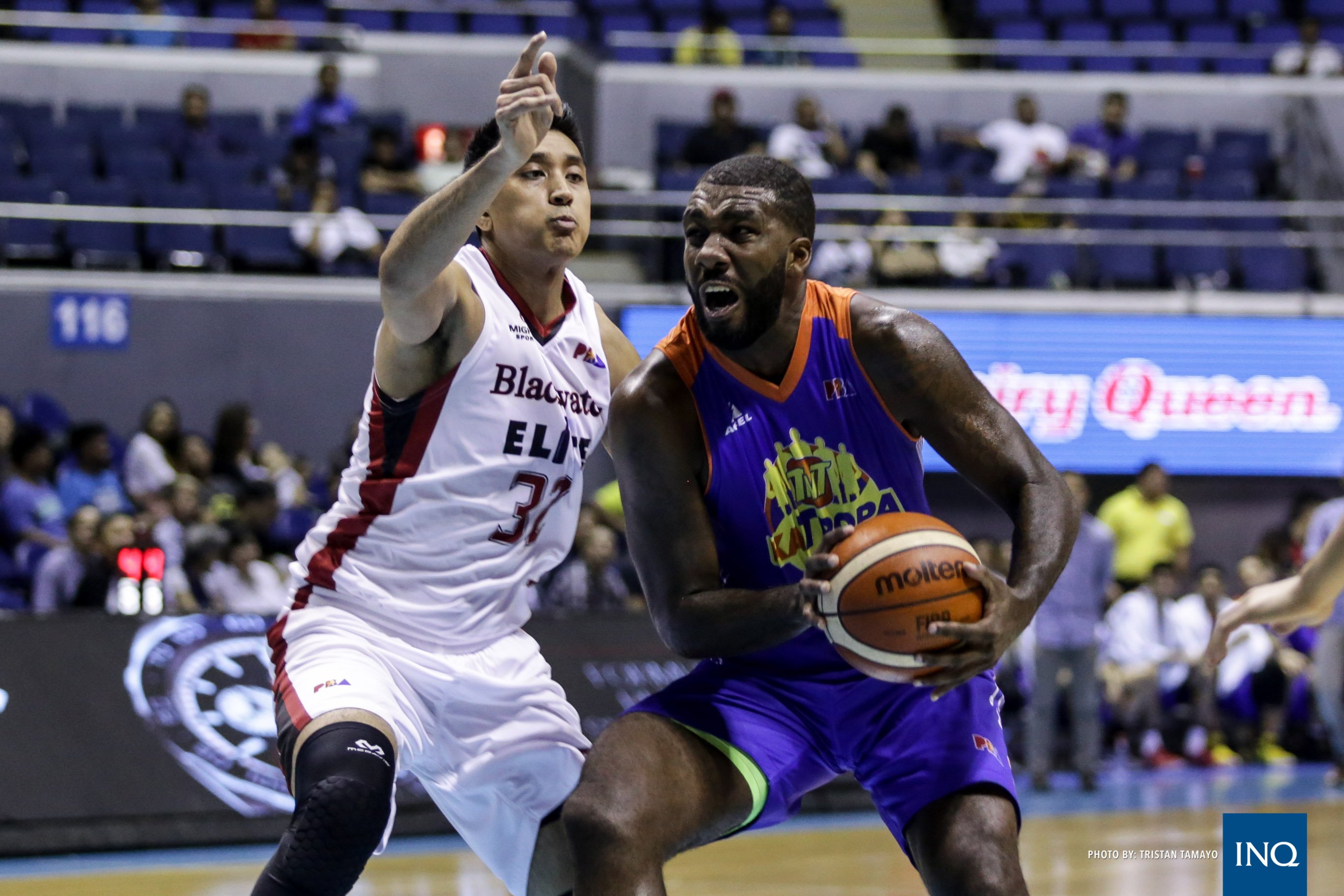 TNT will take one last shot in hopes of improving its standing this 2017 PBA Commissioner’s Cup.

The KaTropa have parted ways with import Donte Greene, who will be replaced with Joshua Smith  for the team’s final two games in the elimination round.

Sources close to the situation said the 25-year-old Smith will make his debut on Saturday against Alaska in Legazpi City.

The 6-foot-10 Smith spent the last two years with the Rio Grande Valley Vipers in the NBA D-League, where he averaged 8.4 points, 4.8 rebounds, and 1.1 assists this past season.

Smith will be TNT’s fourth import this conference after Denzel Bowles, Lou Amundson, and Greene.

TNT is already assured of a quarterfinal slot with a 6-3 record, but the KaTropa are still eyeing to snag a seat in the top two.