Vanguardia wants consistency from Phoenix after OT loss to Mahindra 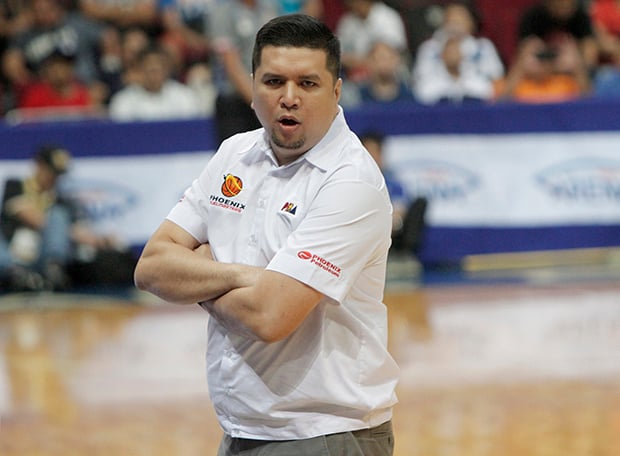 Phoenix head coach Ariel Vanguardia said his team blew a golden opportunity to climb up the standings in the PBA Commissioner’s Cup after a narrow loss to Mahindra in overtime at Mall of Asia Arena.

The Fuel Masters had a chance to contend for the sixth seed had they won, but instead, they slipped to eighth.

“We threw away a chance for the sixth position, and going into the next game we can’t throw that chance again if we want to stay at eighth,” said Vanguardia as his team slid to a 4-6 record following a 122-121 setback.

Another loss by Phoenix in its final game against winless NLEX could see the team drop to 10th.

Vanguardia is also concerned with his team’s inconsistent play, as the Fuel Masters have yet go on a winning streak this conference.

“We haven’t won back-to-back games all conference and we need to win this next game,” said Vanguardia. “We really have to improve our defense because we’ve been playing really good defense our past games and we’ve limited our opponents to less than 90 a game and now we give up 121.”

“That’s what really hurts because we’ve worked hard during the break and now we gave up such a high output.”

Phoenix held its last three opponents to just 79.7 points a game but that wasn’t the case against Mahindra, which also had a field day on the offensive end shooting 53% from the field.

Coronavirus can still be brought under control—WHO