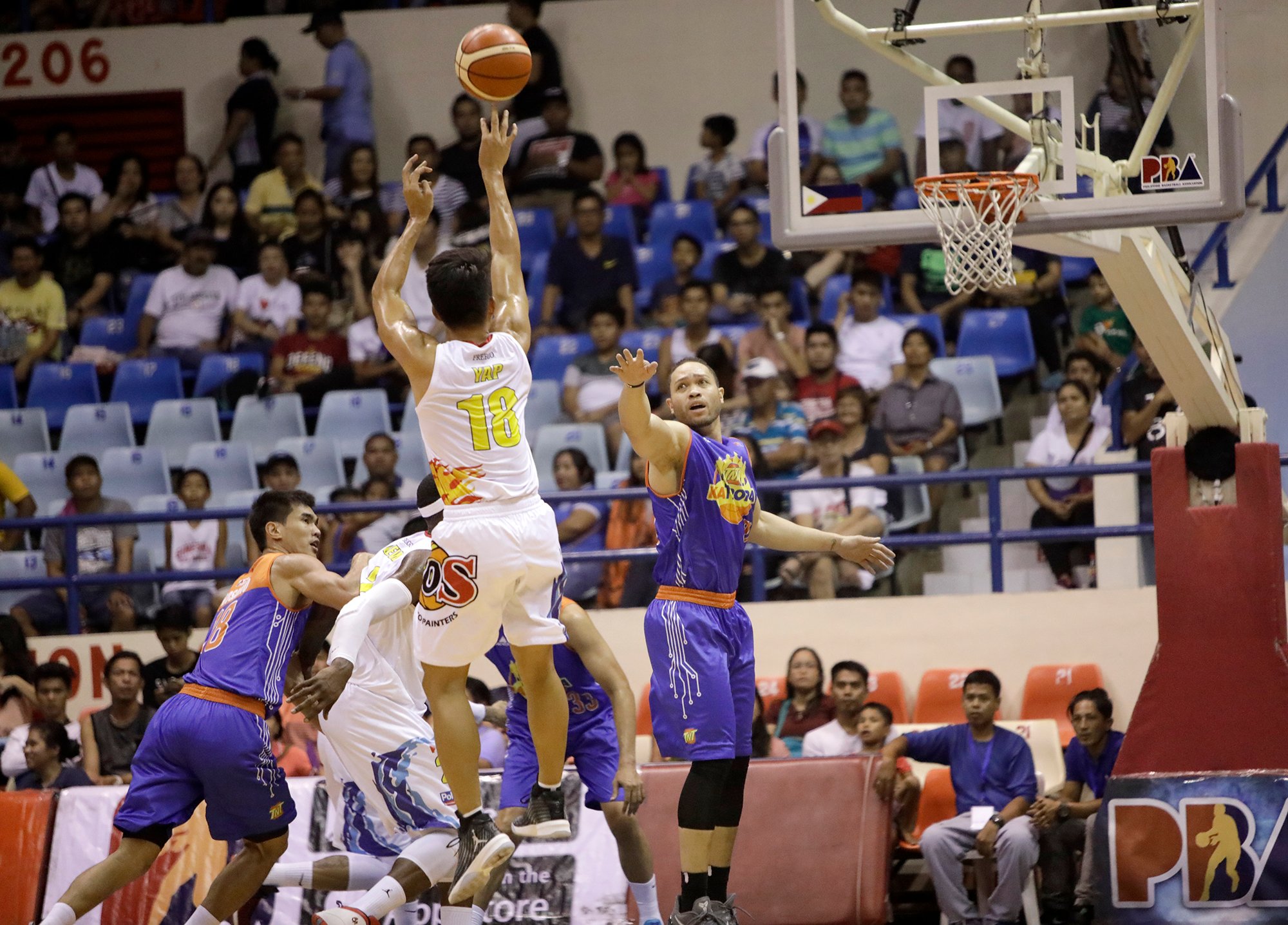 Those mistakes included three straight missed free throws in the final minute of the game that could’ve tilted the game into the Elasto Painters’ favor.

“Those mistakes are mine, I will owe up to those misses,” said Yap, who had a game-high 23 points but went 3-of-7 from the free throw line. “I shut down the distractions, but I missed. The other one went in and out, but those misses are parts of the game.”

Yap’s first two misses came with 51 seconds left with the game tied at 101.

TNT’s rookie guard RR Pogoy took advantage of Yap’s errors and drilled a long jumper that put the KaTropa ahead for good, 103-101, with 26 seconds remaining.

Yap had another chance to tie the game but the most he got was a split.

“I regret missing those free throws, if only I could turn back time but I missed. I can’t do anything about it,” said Yap, who finished the conference with a 63 percent conversion rate from the line.

“I will own up to my mistakes and move on from there.”