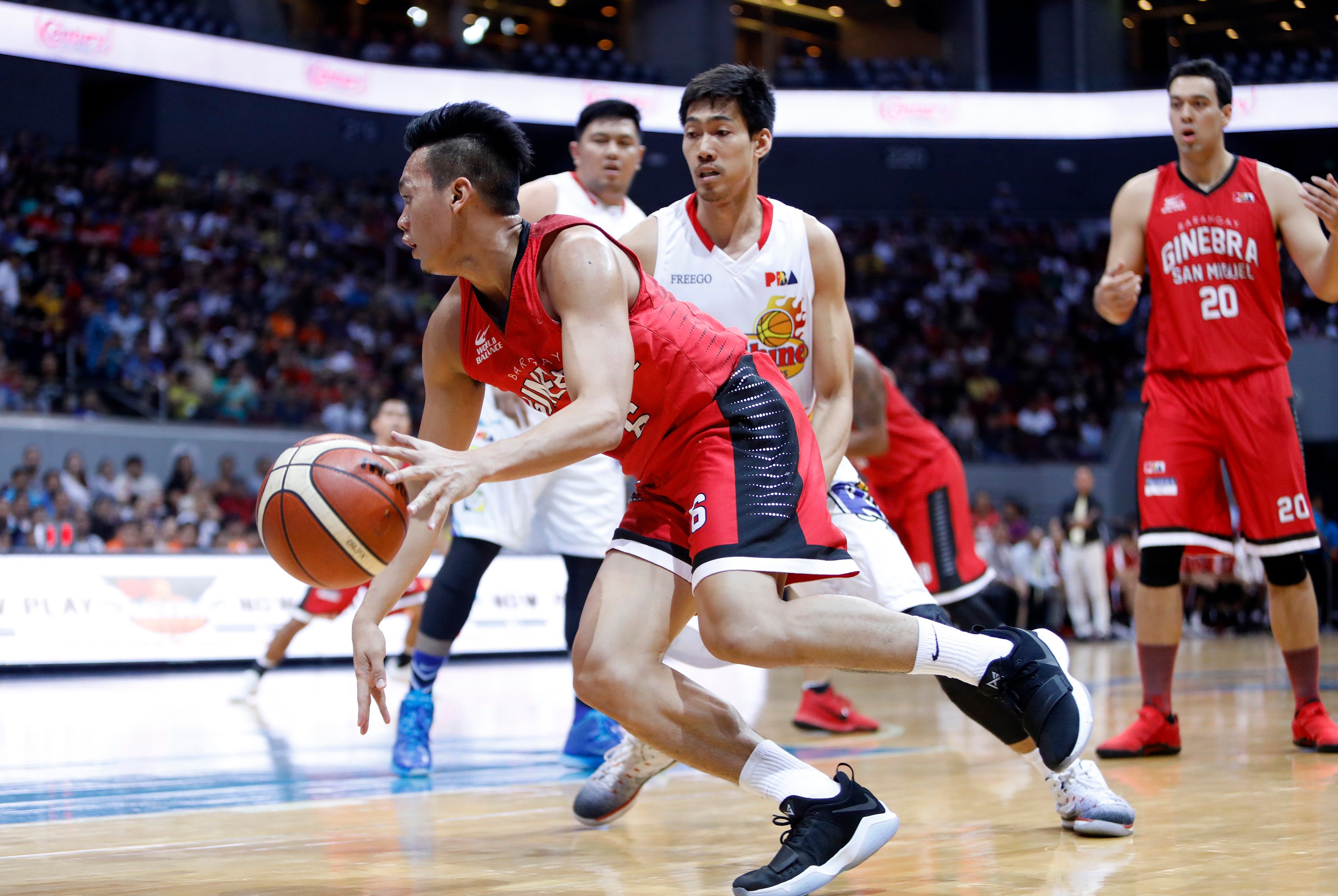 Barangay Ginebra regained its winning ways after scraping past Rain or Shine, 89-82, to inch closer to a top four finish in the 2017 PBA Governors’ Cup Saturday night at Mall of Asia Arena.

The Gin Kings, again, claimed solo leadership at 8-2 but not after withstanding a fight from the Elasto Painters, who rallied from a 16-point deficit in the third quarter.

Scottie Thompson did a little bit of everything with 12 points, nine rebounds, five assists and one block for the Kings, who redeemed themselves after a loss to the San Miguel Beermen on Sunday.

Raymond Almazan nearly had a double-double with 20 points and eight rebounds for the Painters three nights after posting 25 points and 11 rebounds in a win over Phoenix in Antipolo.

Rain or Shine missed a chance to secure a playoff berth and fell to 5-4.