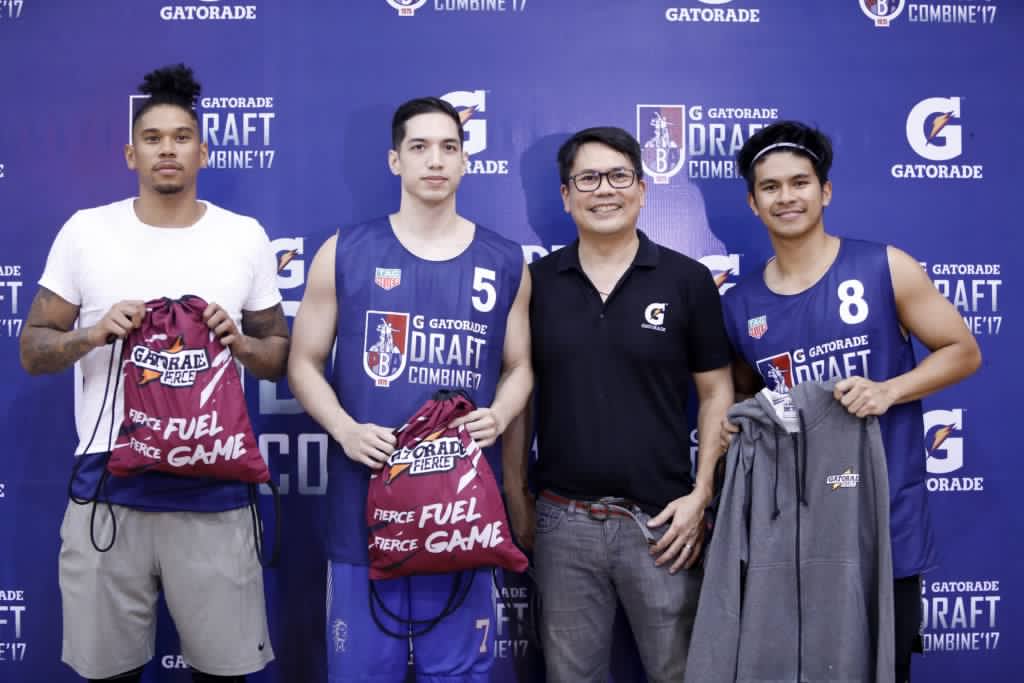 Kiefer Ravena didn’t shy away from showing his athleticism after topping three of the five performance tests in the morning session of the 2017 Gatorade PBA Draft Combine Monday at Gatorade Hoops Center.

The 23-year-old playmaker, who is believed to be a top two selection in the coming draft, set the standard in the anthropometry and performance tests, recording the best marks in lane agility, maximum vertical leap, and 3/4 court sprint.

Ravena capped off his stellar run as he showed that he was also the fastest sprinter among the applicants, finishing the 3/4 court sprint in just 2.78 seconds. After him were Nicholls (2.81 seconds), Gab Dagangon (2.82 seconds), and Monbert Arong and Jebb Bulawan (2.88 seconds).