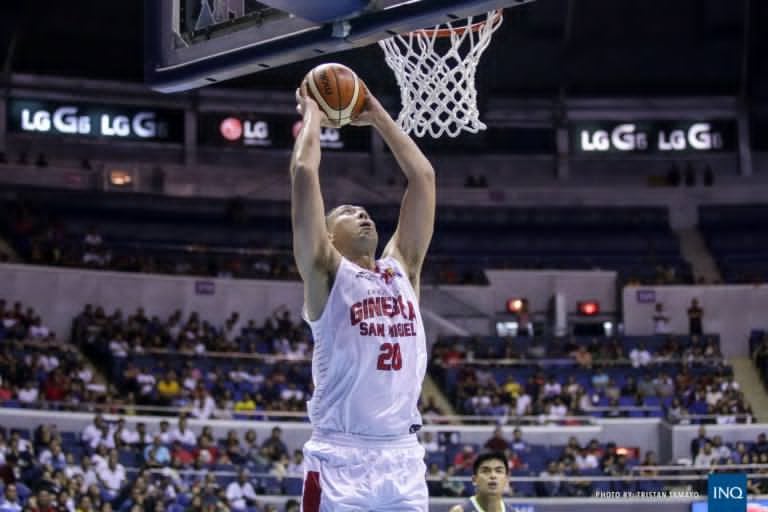 The Gin Kings staged a 16-point turnaround in the final frame as they chipped away the Batang Pier’s 68-77 deficit and banked on LA Tenorio, Japeth Aguilar, and Greg Slaughter down the stretch to stay unscathed after two games.

Despite staying afloat at 2-0, Ginebra coach Tim Cone wasn’t satisfied with how Ginebra continues to be in cloud nine from its 2017 Governors’ Cup conquest.

“That’s what teams coming from championships do. This is the way they do it. They sleepwalk for three-and-a-half quarters and try to win a game down the stretch, and that’s what we’re trying to avoid,” he admitted.

“In my experience, I’ve seen it. They don’t play until they really have to and I’m very disturbed by that. We might be better off losing the basketball game to wake us up, encourage us not to do it again, and think we can get away with it.”

“We kind of stole this one tonight. We can’t expect to steal other wins. We have to get better. I’m not happy about the way we played,” Cone said.

Tenorio’s triples kept Ginebra within striking distance before Aguilar took charge, with his and-one play with 2:21 remaining giving the crowd darlings a 98-96 lead.

Stanley Pringle pulled GlobalPort within one, 98-97, but Aljon Mariano and Scottie Thompson connected on their short stabs in the final two minutes before Slaughter sealed the game shut.