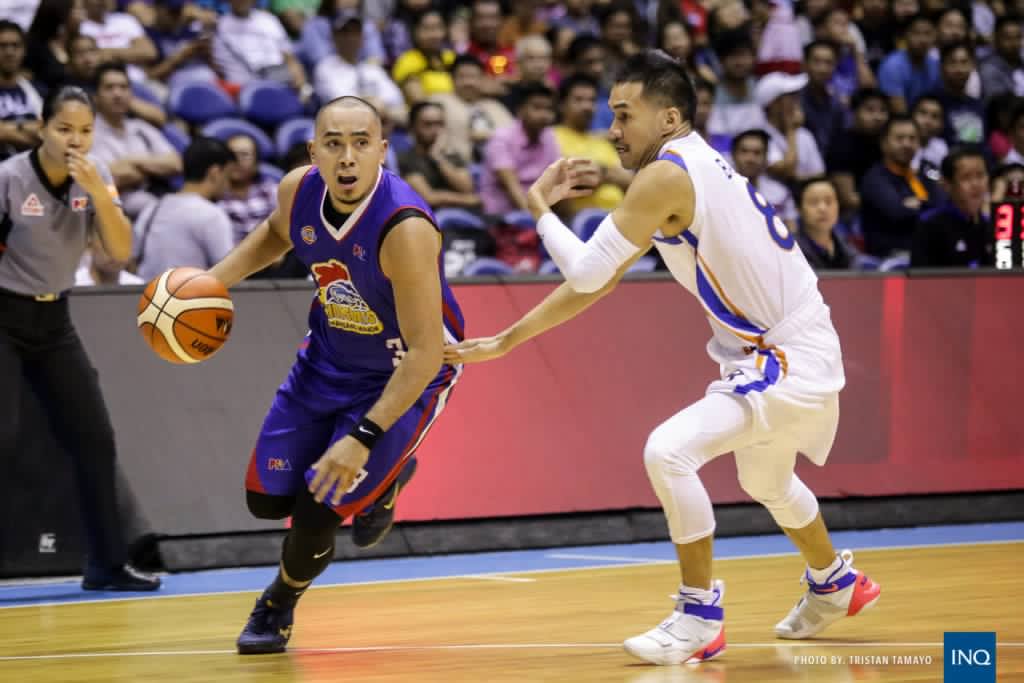 Magnolia registered back-to-back wins after a wire-to-wire victory over NLEX, 105-94, in the 2018 PBA Philippine Cup Sunday at Smart Araneta Coliseum.

Paul Lee unloaded 21 points, three rebounds and four assists to lead the Hotshots to a 3-1 slate.

Rome dela Rosa also contributed in the payoff period, pouring in seven of his 14 markers. He also had four boards and two assists, while Aldrech Ramos and Robbie Herndon both had 11 points each.

Marc Pingris was also a force to be reckon with on the defensive end as he hauled down 15 rebounds to go with his seven markers.

“This is good for us. At least in our first two games in the new year, the mindset of the players have been good,” said Magnolia coach Chito Victolero.

Magnolia slowly established control in the game and finally pulled away in the third quarter, staging an 18-3 salvo to grab a 71-48 advantage after a Lee three at the 7:29 mark of the frame.

Not even the heroics of Kiefer Ravena, who tallied a new career-best 31 points along with five assists, four rebounds, and four steals in the game, could avert NLEX’s second straight loss. The second overall rookie pick could only get his side within eight, 87-79, with 9:16 remaining before the Hotshots once again held the Road Warriors at bay.

“It’s a total team effort, everybody stepped up on defense. They’re No. 1 in offense and we limited them to under 100 points so that’s good for us,” said Victolero.

JR Quiñahan racked up 22 markers, 10 rebounds, two assists, and two blocks in the losing effort, while Kevin Alas had seven of his 13 points come in the fourth quarter.