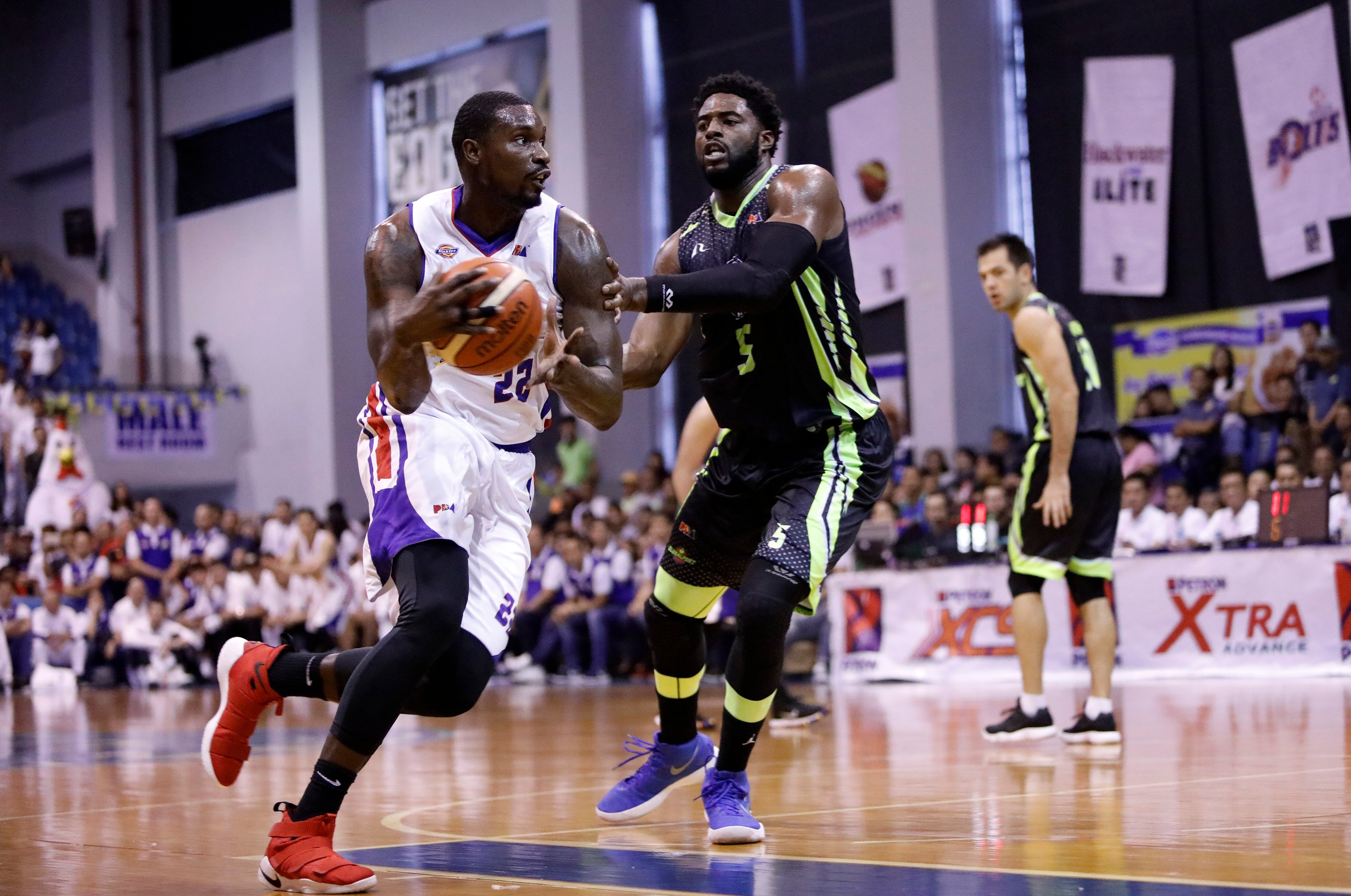 Magnolia got into the winning track after stopping GlobalPort 92-87 in the PBA Commissioner’s Cup Saturday at AUF Sports Arena and Cultural Center.

The Hotshots rallied late in the game closing out the fourth quarter on a 9-2 run with Paul Lee and Ian Sangalang hitting two crucial shots to put away the Batang Pier.

Magnolia evened its card to 1-1 while the Batang Pier dropped to 2-2.

Sangalang finished with a game-high 22 points to go along eight rebounds while Vernon Macklin had 19 points and 13 boards.

Sean Anthony led Globalport with 20 points and 11 rebounds but turned the ball over eight times while Malcolm White added a 17-point, 14-rebound double-double.